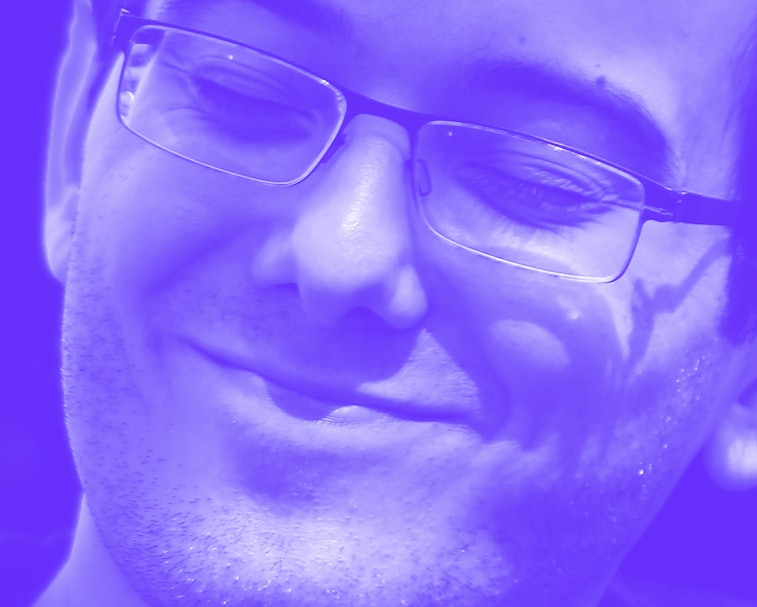 Martin Shkreli, one of the most notorious grifters of the 2010s, has already destroyed whatever goodwill he was trying to secure through the creation of Druglike, a web3 platform for pharmaceutical modeling. Not even a month removed from the venture’s announcement, Shkreli has been tied to an early token dump for the cryptocurrency that was supposedly powering the project.

As reported by Web3isgoinggreat, $MSI’s (short for Martin Shkreli Inu, which is in fact a real token) valuation dropped by 90 percent after a crypto wallet connected to Shkreli dumped its holdings in exchange for 239 ETH, or a little over $450,000.

While it isn’t surprising that the human pharma bro meme — who is actually banned from working in the pharmaceutical industry after imposing a price hike on the life-saving drug, Daraprim — could be tied to a potential token dump before the company’s launch, it’s also possible there’s more to the story.

BigTitsRoundAsses.exe — After YouTuber Muta Anas posted a video calling out Shkreli for being hacked, Shkreli himself reached out to Anas, the man behind a channel called SomeOrdinaryGamers, to offer an explanation for the dump. According to Shkreli, the suspicious token dump was the result of a hack stemming from malware inadvertently torrented while Shkreli tried to download some pornography.

The file in question, entitled “BigTitsRoundAsses,” was not in fact an .mp4, but a .zip file containing a 700MB screensaver. It was through this, Shkreli says, that the hacker group was able to use a remote trojan to gain access to his personal information, including the keys to his crypto wallet.

If Shkreli’s claims are true — and he provides Anas some evidence that they are — it would appear he apparently failed to examine the extension of the file he was downloading, which would have revealed a lack of any pornographic material. If that’s the case, ultimately a lack of due diligence may have cost the investors in his project hundreds of thousands of dollars.

Fool me twice — Shkreli is fresh out of a prison stint that was imposed for a series of financial crimes that were unrelated to his pharmaceutical price-gouging; he’s barely holding on, if at all, to any credibility. Given that, it would certainly be a choice to engage in traceable pump-and-dump crypto scheming this soon after re-entering society. Maybe he did get hacked after all? We can’t say for sure, but he’s provided at least some receipts owning to that fact.

Regardless of the exact reasoning for the sell-off, one thing is clear: Any venture headed by Shkreli, especially one that is pharmaceutical-adjacent, should probably be steered clear of.