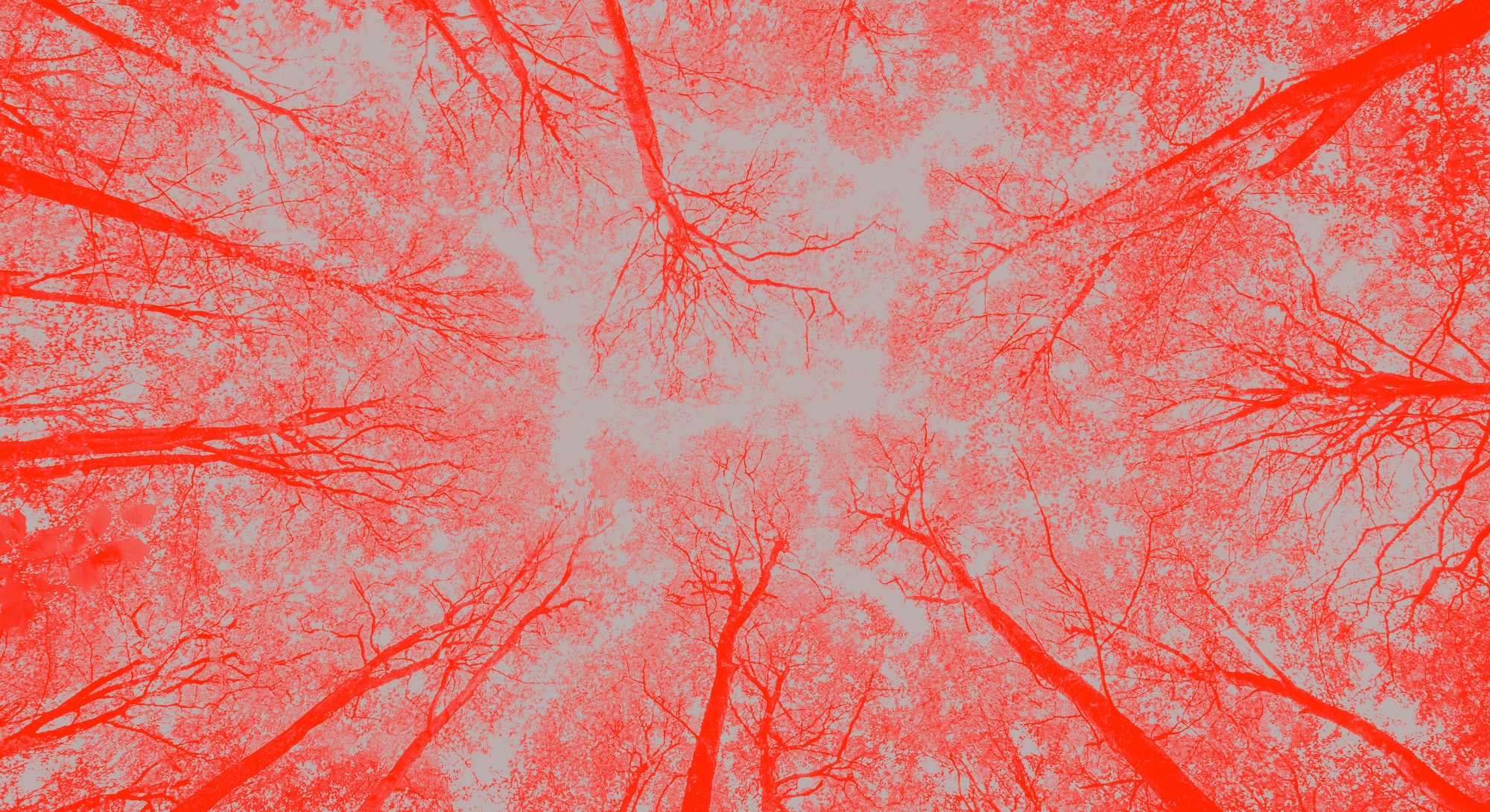 Linktree is used by Instagrammers to plug their promoted products, TikTokers to direct fans to their digital presences off the platform, and — full disclosure — by me to provide options to buy my new book.

Sixteen million people use the service to collate a range of links onto a simple, mobile-friendly web page, and the five year-old, Australian–American company has raised more than $55 million in funding in the last year.

But as with every digital platform, some of those 16 million people are antivaxxers and conspiracy theorists, using Linktree’s easy-to-pick-up platform to spread content that undermines the fight against coronavirus and perpetuates harmful “facts.” The exact scale of the issue isn’t known, but in a sample of QAnon and antivax influencers on Instagram analyzed by Dr. Rachel Moran, a postdoc at the University of Washington’s Center for an Informed Public, around one in three direct their followers to Linktree.

Moran has been investigating the spread of conspiracies and antivax sentiment and began focusing on Linktree when she recognized its central role. “We can’t get a handle on it because we don’t know how many people these accounts represent in the grand scheme of Linktree,” says Moran. One single Linktree page Moran found contains “information” about the contents of Hunter Biden’s laptop, “the Universe, NASA, UFO’s, Space, Aliens, Clones, DUMBS, Inner Earth & Flat Earth,” and a theory tying the sinking of the Titanic to MKUltra, a CIA program.

The “link in bio” service, she says, has “ended up being a hub for mis- and disinformation.” Callum Hood, head of research at the Center for Countering Digital Hate, agrees. “Linktree is very useful to antivaxxers,” Hood says “They are really popular on Instagram, but you only get one opportunity to put a clickable URL anywhere [on Instagram], so you can put all the content you want to in that single link.”

Moran admits that Linktree’s problems aren’t unique. “This is something every single tool that’s going to build itself on social media is going to face,” she says. “It’s not really Linktree’s fault: It’s that Instagram is hosting people that need [the large] audience to share mis- and disinformation to.”

Linktree is one tool in the antivaxxer’s conspiracy toolkit, and is part of what Hood calls the “lifeboat strategy.” Conspiratorially minded folks are well aware that their outlandish theories don’t sit well on mainstream social networks. Charitably, these theories are defined as “misleading content,” and those who post it are often banned or deplatformed, left to find smaller, fringe platforms, which throttles their reach. Linktree is therefore the “lifeboat,” transporting the most out-there personalities’ fandom from one sinking ship to another.

Those who hold those views utilize bolt-on tools like Linktree to quickly direct followers to smaller sites before they get found out and banned from the main platforms. The hosting of the links on sites like Linktree also helps build a firewall of sorts to reduce the likelihood of people running afoul of big platforms’ rules around conspiracies and lies. It’s the digital equivalent of picketing businesses outside their gates, rather than inside the building: If you’re not on private property, you can’t be escorted off it.

Linktree’s terms explicitly bar information that is “misleading or deceptive, [is] intended or designed to misinform, [or] would be likely to misinform a reasonable person,” but the company does admit that “we are under no obligation to regularly monitor the accuracy or reliability of your Content incorporated into the Linktree Service.” It provides a form through which users can report violative content.

After asking Input for an extension to a deadline for a request to comment, Linktree declined to answer questions about how it polices and removes questionable content linked to through its platform, and how many times it had removed pages that share antivax or conspiratorial content. Instead, a spokesperson, requesting their response be on background, provided updated user numbers for the service and confirmed the size of its two funding rounds.

“It should be possible for Linktree to take an active role and seek out disinformation that’s on their platform.”

“The fact that Linktree refuse to discuss how they keep its users safe but are happy to discuss their financials in detail says everything about their priorities,” says Hood. “Tech companies must start putting their users ahead of profits.”

At least some Linktree accounts tied to loonier conspiracy theories have been blocked: One, tied to a notorious information dumper Truthseeker86 has been banned. But the links that Truthseeker provided — often rambling Google Docs about aliens, pedophilia, and the like — live on. Other accounts with usernames that are variants of “truthseeker” populate their own Linktrees with them. (Truthseeker86 has moved on to Direct.me, a two-year-old Linktree alternative backed by U.K. venture capital fund Fuel Ventures. Direct.me did not respond to a request for comment.)

“It’s currently not clear how Linktree moderates the pages on its platform,” says Hood. “It’s not clear what its standards are. Given the nature of it — text and links — it should be possible for them to take an active role and seek out disinformation that’s on their platform.”

On issues it feels are important — such as limiting the ability for Twitch’s hot tub streamers to direct their followers to their corresponding OnlyFans accounts — Linktree seems to have been able to find a solution. In July, it began introducing sensitive content labels on OnlyFans links that require users agreeing to be redirected.

Moran, too, has found it difficult to raise her findings with the company. “They don’t seem to be that interested in talking to us, but it may be we need to get a bit closer into it,” she says. “I don’t know how much interaction you have with tech companies, but they love sending you generic emails back to every email you’ve sent.”

“These are businesses, and their bottom line is making money.”

That’s a worry given the role Linktree plays in funneling people from mainstream apps like Instagram and TikTok to the darker corners of the internet. “It’s in a pretty integral spot,” says Moran. “As we see these big platforms deplatform people and make more effort to shadowban them, people are getting really good at finding ways around it. One of those ways is Linktree. And that’s only going to become more prevalent.”

Moran allows that content moderation “is a really difficult task to take on.” If Facebook’s multi-billion dollar-backed experts can’t find a solution to the propagation of fringe conspiracies and vaccine misinformation, it may be unfair to expect a startup that only relatively recently entered the collective consciousness to do so.

But there’s another factor at play, believes Hood: “These are businesses, and their bottom line is making money.” (Linktree offers a pro version of its service for $6 a month.) “They often see proper regulation of their platforms and tools as secondary,” he says. “Time and again, unfortunately, we see the platforms aren’t willing to act until they’re pressured into it.”