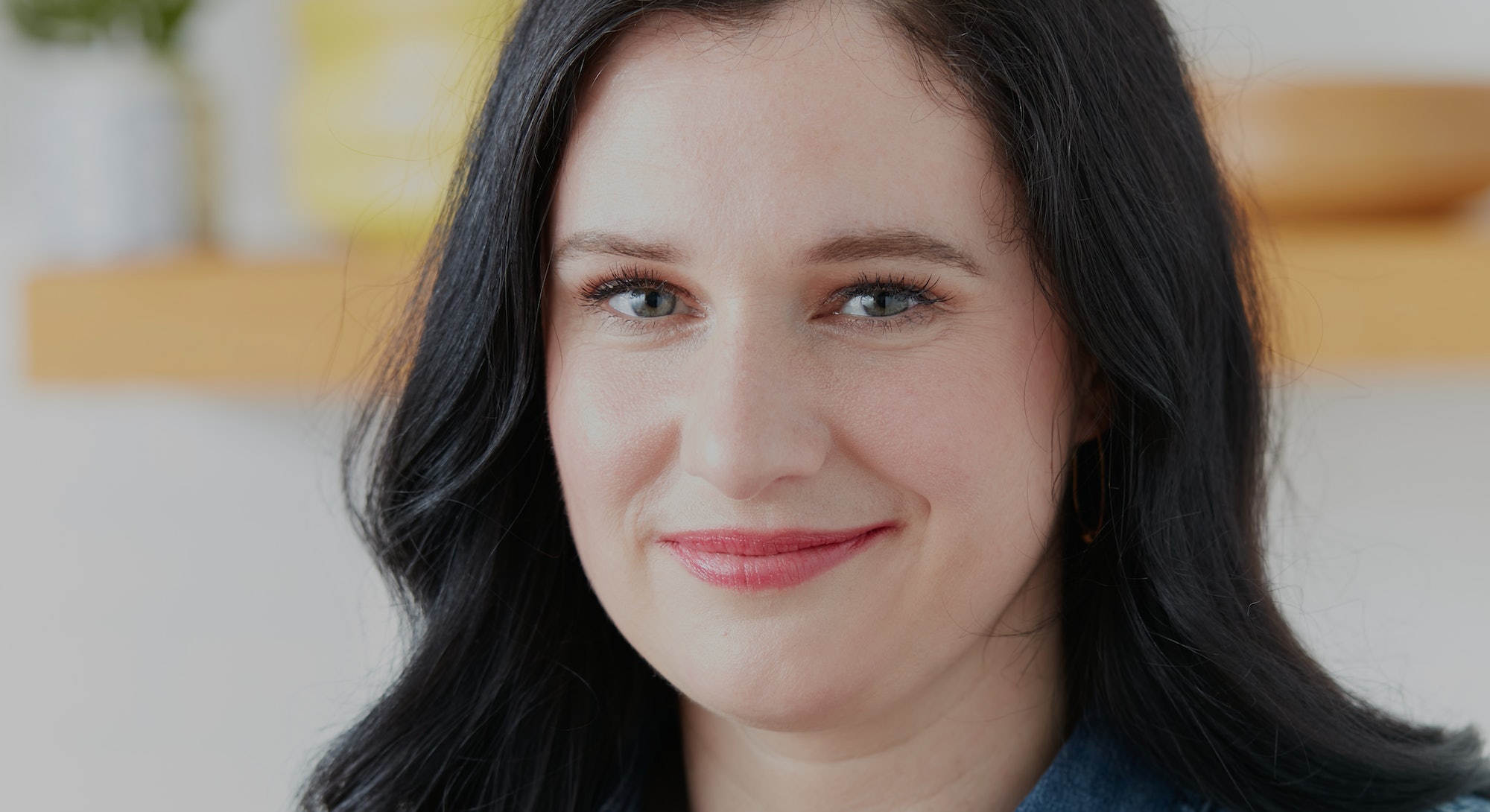 Leanne Brown was burned out. It was 2016, and Good and Cheap, the cookbook she had created for people on food stamps two years earlier, remained a mega-viral smash online, where it was distributed as a free PDF.

She’d given a talk at Google, been interviewed by PBS and the BBC, and made Forbes’ “30 Under 30” list for food and wine. Though the print version had been online for some time, the Canadian-born Brown found a traditional publishing house willing to do a print run of Good and Cheap.

Under the deal, for every person who bought a print copy, Workman Publishing donated a physical copy to a nonprofit. The print edition became a New York Times bestseller; the PDF has racked up more than 15 million downloads to date. (You can still download it for free here.)

Brown was a food advocate spreading a message she believed in from the bottom of her heart: that everyone deserves to eat well every day. Yet she was miserable, overwhelmed by the constant barrage of messages she was receiving and unsure how to keep up with all the online noise. She couldn’t get out of bed most mornings.

“This was more than I ever thought I could accomplish, and yet I was really depressed and really struggling.”

“This was more than I ever thought I could accomplish, and yet I was really depressed and really struggling,” says Brown, now 36, who lives in Brooklyn with her husband and daughter. “I just felt such pressure to do so many things, which led to me having the capacity to do very little.”

Then a new idea hit her: What if there were a cookbook for other miserable people, for whom preparing food had become a chore? “I noticed that just like me, so many other people hold enormous stress, anxiety, and emotions around food and cooking,” says Brown.

“People tell me, ‘Oh, your kid must eat so well because you’re a cookbook author,’ but I eat takeout all the time,” she adds. “I frequently skip meals. My daughter eats way too much mac and cheese, just like every other kid. There is no ‘right’ way to feed yourself.”

The new cookbook, entitled Good Enough, came out in print via Workman last month. It’s focused more on self-care than kitchen prowess, promoting relatively uncomplicated recipes that you can make on days when you’re feeling unmotivated. It’s designed for people who might feel an anxiety attack coming on at the grocery store as they survey the glut of options.

“My intention is for this book to be a gentle hug and a whisper in your ear that you are stronger than you know,” she writes in the introduction. Her sensitive nature is evident throughout Good Enough. For instance, in the intro to her queso recipe on page 145, she writes, “There are days when I feel pretty awful about myself. So if I can, I like to make myself a meal rooted in my own individual tastes.”

Brown had a secret dream for Good Enough: that someone would share a post on social media about it, writing “Why am I crying from reading a cookbook?” So when her friends recently forwarded her an Instagram post by someone saying just that, Brown felt a familiar thrill.

Good and Cheap was designed to give the 40 million Americans on food stamps accessible ways to cook dishes like French onion soup and spicy panzanella on a budget of $4 a day. Brown created it as her Master’s thesis in food studies at New York University; she researched the book by going to all the grocery stores in the Inwood neighborhood of Manhattan to see what ingredients were readily available.

It is a cookbook that acknowledges that eating healthily isn’t always easy. You have to buy fruits and vegetables, foods that tend to expire quickly. You have to have a place to store food, the time to cook it, the knowledge of how to cook, and the equipment some recipes call for — not to mention a kitchen.

She decided to do “a half-assed thing” and make a website to post a PDF of the cookbook in early 2014. “Then one day, I came home from my part-time job, and I suddenly had a gazillion emails in my inbox,” she recalls.

A post about Good and Cheap had blown up on Reddit. Though there was criticism over the cookbook’s reliance on kitchen appliances like blenders (which food stamp recipients may not have) as well as how Americanized all the recipes were, Good Enough was hailed as a valuable addition to a food culture in which most cookbooks are fixated on complicated dishes that take hours to prepare.

“The ubiquity of this cookbook — the millions of downloads — is such a product of our current times and our hyperconnectivity.”

Brown got messages from people who’d struggled with food insecurity and launched a Kickstarter to get people without internet access actual print copies of the cookbook. The goal was $10,000; she ended up raising $144,681. “The project didn’t make sense unless it was freely available for anyone who couldn’t afford it,” says Brown.

Food historian Ashley Rose Young describes Good and Cheap as an internet version of an old-fashioned community cookbook — a collection of recipes created by volunteer women, designed to raise money for charitable organizations or religious institutions.

“The ubiquity of this cookbook — the millions of downloads — is such a product of our current times and our hyperconnectivity,” says Young, who is part of the food history team at the Smithsonian’s National Museum of American History. Young points out that it’s a big deal that even those without smartphones could access the cookbook on a free library computer.

“That [Brown’s book] was free and downloadable at a time when that wasn’t really a thing captured a lot of people’s interest,” says food historian Sarah Wassberg Johnson. She remembers being sent a link to Good and Cheap years ago and immediately recognizing it for what it is: the latest in a long line of cookbooks directed at the poor and written by people not necessarily in dire straits themselves.

In 1879, a woman named Juliet Corson laid claim to this genre, writing Twenty-Five Cent Dinners for Families of Six, followed in later years by Meals for the Million: The People’s Cook-Book and other titles. But in the 20th century, this culinary subgenre fell by the wayside, as complicated, time-consuming recipes and celebrity chefs came to dominate the food world.

Johnson thinks cookbooks like Good Enough come from a well-meaning place, but adds that “there’s still some classism and white saviorism at play.” While promoting the book, Brown says she felt the added pressure of speaking on behalf of food-insecure people when she had never been one of them herself (despite some newspapers mistakenly reporting that she had).

This time around, Brown is focusing on telling the story she is most qualified to tell: her own. But in the end — even though this cookbook costs $19.95 — her message remains largely the same. Namely, she says, that “food can be this deep kind of comfort and nourishment — and that you matter, and you’re worth taking care of.”

She adds that her new book is “about meeting yourself where you are and meeting others where they are. But it’s also about you knowing that you yourself, first, are good enough.”

That’s why, after some consideration, she realized who she had to dedicate Good Enough to. “For my younger self,” the dedication page reads. “Look, we did it!”