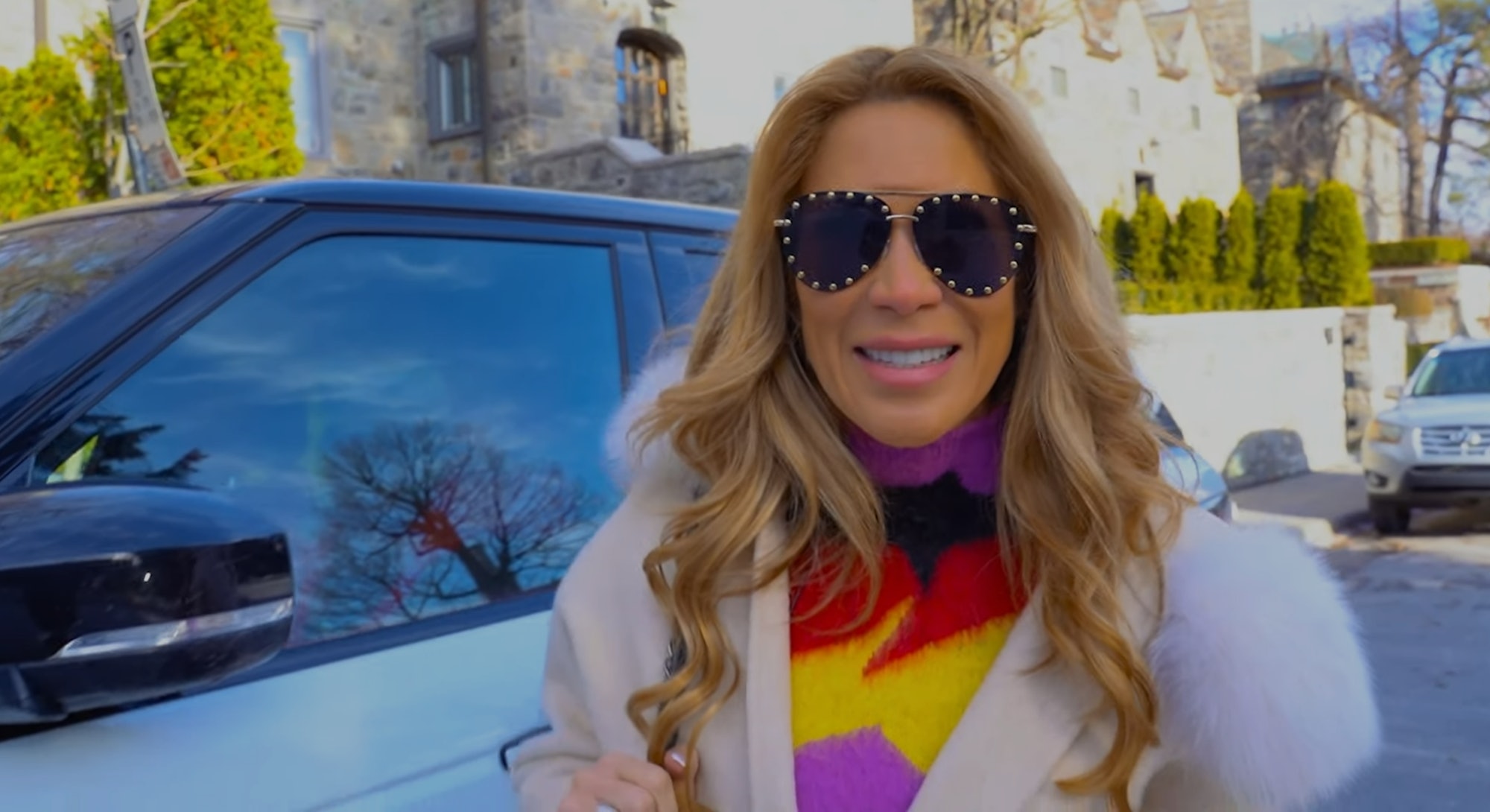 In 1999, Gannon, now 50 and living in Malvern, England, wanted to sell his family home but couldn’t. “We bought it over market value, and suddenly we had to move about 12 months after we bought it because of work,” he says. The property was a new build, which notoriously lose value in their first few years.

Rather than take a hit by selling the house so soon after buying it, Gannon and his wife got a second mortgage to buy another home where they needed to be. To cover the cost of owning two places, the couple decided to rent out the first home. “I suppose I became a landlord by default,” he says. “We didn’t plan on doing it.” At the time, he was working as a policeman.

Being a landlord worked out well for Gannon: From the money he earned from his family home, he bought a few more rental properties, building up his portfolio in the background. He became a full-time landlord around eight years ago. Today, Gannon has 150 tenants across £7.5 million ($9.75 million) worth of property, specializing in what in the U.K. are called houses of multiple occupancy, or HMOs. “We’ve built up quite a big business,” he says.

Gannon’s success became something he thought others would want to replicate, so for years he’s been a mainstay on the speakers’ circuit, advising people on how to build up their own rental property portfolios. He also runs a business training everyday investors how to enter the property market. Around five years ago, he expanded his digital presence; now, he has around 6,000 subscribers on YouTube and more than 125,000 followers on TikTok.

Gannon spends between 90 minutes and two hours a day producing content for social media, overseeing a team of 15 staff members. “I’m sat at the top of the tree, making sure everybody’s doing what they should be doing,” he says. He and his team trawl through news stories trying to find out what’s going on in the property market and what are likely to be big talking points.

In his videos, Gannon appears on camera, calmly but engagingly talking through the key issues both landlords and tenants face, trying to offer advice for both parties. Many of his videos use a listicle format designed to make them easier to engage with.

Videos abound on social media professing how to generate passive income in real estate, often supported by showing footage of the kinds of things that money can buy. Take, for instance, this TikTok featuring a new-looking Bentley:

But Gannon prefers to downplay the glitz and glamor, focusing instead on business essentials. “I just want to be there to help people,” he says, ”specifically giving genuine advice to landlords without saying, ‘I just bought a Ferrari, and here’s my helicopters.’”

On the other hand, 49-year-old Canadian real estate coach and investor Tatiana Londono, whose TikTok account has 2.5 million followers, isn’t shy about showing off her wealth. Her videos include Fendi clothes and Porsches and Lamborghinis. One of her TikToks is titled “How I made $800,000 in 3 months.”

Londono was an entrepreneur from an early age; as a child she sold lemonade to neighbors from a makeshift stand. “I was always interested in money-making, and I connected the dots and saw, ‘Oh, wait, money makes life easier,’” she says. When she was old enough, she bought her first property to eventually rent out: A duplex repossessed by the bank in Quebec.

At the start of the pandemic — 17 years into her real estate career — she set up her TikTok profile. (She established her YouTube channel, which has a more modest 10,000 subscribers, six months ago.) She joined TikTok at the behest of her husband’s best friend. “I said, ‘I could never do well on TikTok,’” she recalls. “‘That’s not for me, that’s for kids jumping up and down and a bunch of girls showing their boobs.’”

Still, she’s found success on the platform. Even despite the haters.

Of course, there are those who argue that the kind of videos Gannon and London make are morally questionable.

“The big problem generally is the economy sees property as an economic function and as something that inevitably rises in value,” says Dan Wilson Craw, deputy director at Generation Rent, a U.K. lobby group fighting for private renters’ rights. “That’s quite corrosive.” Treating property as a “fashionable investment option,” rather than a means for housing people, prices out those seeking somewhere to live, he says.

Both Gannon and Londono say they’re not the bad guys: They’re providing good quality housing for their tenants. Gannon adds that on TikTok, whose younger user base is more likely to rent than own property, he acts as an advisor and advocate for tenants’ rights. (On YouTube and Facebook, he focuses more on advising landlords.)

Not surprisingly, many social media users have not treated landlord influencers kindly. When Londono began building her audience on TikTok, her ex-husband, who helps run her business, called her. “He said, ‘Be careful — you don’t want that kind of attention,’” she says. “I was getting all the socialist anti-landlord comments and sentiments bashing me, telling me Mao was right and ‘She should be shot in the head.’ Terrible shit! The meanest, horrible comments.”

At first, she thought about taking down her profile. But her son advised her to keep it up. “That’s the point of going viral,” she recalls him saying. “You’re going to have your haters everywhere you go, and they’re the ones that make you go viral.”

Gannon has likewise been a target. “I wake up to about 200 troll messages a day, every day, on every platform,” says Gannon. Like Londono, he chooses to ignore, rather than engage, with the haters. “If you interact with people that are never, ever going to see your point of view, then it always ends up in entanglement and an argument,” he says. “We take one property and create six opportunities. People don’t understand that.”

Renters are rightly frustrated about the challenge of becoming a homeowner, says Gannon, but have misplaced their ire. “People think that because there are landlords out there, they are being pushed away from the housing market,” he says. “If we look a bit deeper into it, it’s probably not the case. It’s a lot more involved than that as to why people can’t get onto the housing ladder.”

Gannon views his social media presence as a way to try and counteract that narrative and to highlight the positives of being a landlord. “Over the years landlords have been vilified, probably incorrectly,” he says. “There’s always going to be bad in every single market. Landlords are no exception.

“But there is an absolutely huge amount of really good people out there that want the best for their tenants,” he continues, “and they want to create the best living experience at the most affordable price.”