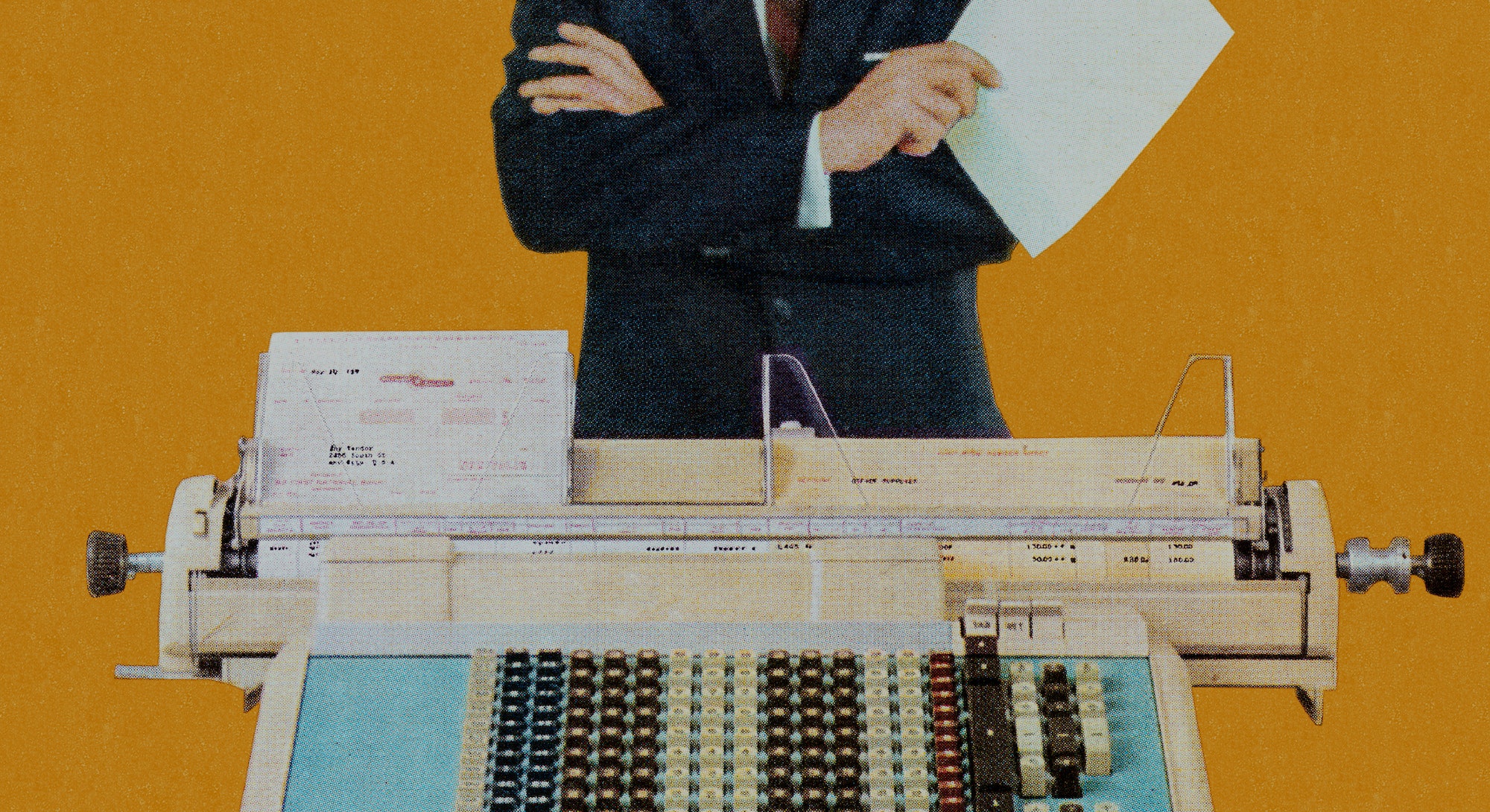 Who would have thought that, in the midst of the worst pandemic that any of us has ever experienced, one of the things to have made people angriest of all would be an innocent seven-word phrase that wishes the best for the person on the receiving end?

I'm talking about 'I hope this email finds you well', which has become the unwitting digital scapegoat for 2020's countless ills.

What has happened in 2020 – along with the obvious collapse of society – is that we have had to pivot to communicating almost exclusively through email and video. This has inevitably led to greater scrutiny of these platforms' quirks, which are various and sometimes hilarious. Just like a heady optimism about Zoom gave way to apathy, resentment and nudity, so too has email attracted the venom of the easily pissed off. Because we are not seeing people physically, written words have seen their meaning distorted.

The problem with 'I hope this email finds you well', as has been widely reported, tweeted and memed, is that in 2020 a typical email is more and more likely to find its recipient unwell. 'I hope this email finds you well' can therefore come across as oblivious to the reality in which we're living: a sign, its detractors say, that it should be replaced by something that acknowledges the unique nature of this spectacularly odd time.

Victoria Turk is the author of Kill Reply All: A Modern Guide to Online Etiquette, from Social Media to Work to Love. “Email's just a really difficult medium, isn't it, because being text-based it can be really difficult to get your tone across,” she tells me. “If you're just sticking 'Hope this finds you well' or 'How are you?' at the beginning of every email without really expecting any response to that, or meaning it, then maybe it is just a bit of an empty phrase. I don't think we should feel obliged to fake a personal link with someone when it's not there.”

You can concede that the phrase might not be a perfect catch-all introduction and still notice that in the online backlash against it, which can actually be traced back about five years, people have said some truly bizarre things. In 2016, commenting for Observer, one supposed expert said, “'I hope this email finds you well' should be reserved for a phone call.” Yes, that would make perfect sense. Talking to Yahoo for this piece, a marketing officer said, “I think it should be reserved for people that know each other or have had some form of previous connection. Otherwise, pretending to care about a stranger could backfire pretty badly.” It's true – imagine the horrific consequences of politely pretending to care about someone you're emailing for the first time. That's how wars begin. The marketing officer goes on to say that a simple 'hello' won't “infringe on anyone's feelings or private life”. If you think 'I hope this email finds you well' infringes on your private life, you don't deserve to have a private life. Is it similarly unacceptable to say, “How are you?” to someone serving you in a restaurant?

Is it similarly unacceptable to say, “How are you?”

In this New York Times piece, Tim Herrera confronts the awkward emotions inherent in using the greeting during a time of such misery. But even this article, which incorporates advice from etiquette experts, basically arrives at the conclusion that the least terrible way to begin an email is ‘I hope you and your family are safe and well.’ How this is less invasive and less likely to make the other person cry is unclear to me. Turk says she wouldn't reference someone's family in this way, pointing out that in 2020 you have to consider that someone in that family might not be well: “It feels a bit awkward to insert myself into that personal zone of theirs when I haven't been invited in.” The same etiquette expert who suggests the above modification also warns against introducing your email with a joke. You know what's not a joke and works really nicely? 'I hope this email finds you well.'

I'm in a minority here. Because I'm quaint and would prefer that we go back to a time in which people communicated only by raven, I like the phrase. I don't use it on the phone – I'm not mad – and I don't use it in every single email – I'm not mad – but there's something sweet about the email itself being imbued with agency – the notion that the email is searching for you, finds you, and then wishes you well is, whichever way you look at it, adorable. If it doesn't make you picture a well-meaning elf sniffing about inside your internet, you and I aren't on the same page.

“Hope you're doing well in these crazy times!”

Maybe I like the absence of any attempt to insert any feeling whatsoever. Rather than reeking of copy-and-paste insincerity (“Hey Ralph, How are you? Oh my God how is it nearly Christmas already??”), 'I hope this email finds you well' gets the pointless pleasantries out of the way in eight syllables and painlessly moves on to the meat of the conversation. It won't work for every email but we're talking about work correspondence, not emailing your mum. It is funny that people don't get so aggravated about whether someone signing off a letter 'Yours sincerely' is genuinely sincere or just FAKING IT.

And again, maybe I'm the odd one out, but when I receive an email from someone I don't know well if at all, I don't want them to reference the gut-wrenching, era-defining global pandemic in their first few lines. I'm not sure if you've noticed but if you look at the news websites out there, a few of them are starting to cover it. In this I agree wholeheartedly with Deadline editor Dino-Ray Ramos, who wrote “Can we please put a moratorium on emails starting with "Hope you're doing well in these crazy times!" Bitch, we know it's crazy. We don't need to be reminded all the time.”