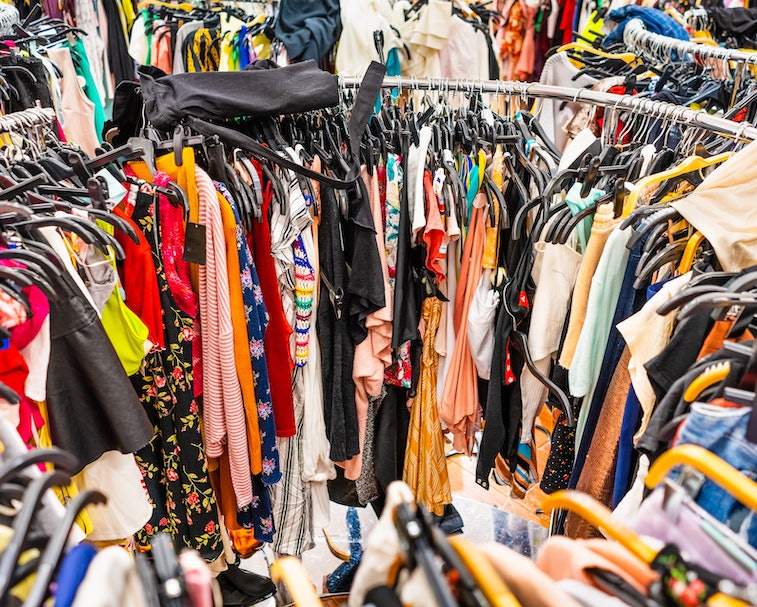 We’ve all been there: online review sections flooded with fishy five-star reviews that are suspiciously bereft of anything negative. Fake online reviews are, to put it scientifically, literally the worst. “There’s just no way,” you think to yourself as you scroll through page after page of gushing testimonials for some cheap, knockoff product.

But there’s some light at the end of the scammy tunnel: In a first-of-its-kind case, the Federal Trade Commission (FTC) is cracking down on manipulated consumer reviews. On Tuesday, the FTC doled out a $4.2 million fine to California fast-fashion retailer, Fashion Nova, for blocking negative comments on its products. The release from the FTC states that the company, “suppressed reviews with ratings lower than four stars out of five.”

According to the allegations, a third-party online product review management interface automatically posted four and five-star reviews to the Fashion Nova website. Lower-starred reviews, however, were sent to Fashion Nova for “approval” and didn’t make it to the site.

Though Fashion Nova agreed to pay the $4.2 million fine, it disputes the findings. In a statement to The Verge, company spokesperson Terry Fahn said the “allegations against Fashion Nova are inaccurate and deceptive,” and that, “Fashion Nova is highly confident that it would have won in court and only agreed to settle the case to avoid the distraction and legal fees that it would incur in litigation.”

A short history of Fashion Nova— The California-based ultra-fast-fashion retailer, which operates mostly online, has faced considerable controversy on its rise to prominence.

In 2019, a Federal Labor Department investigation found that it underpaid Los Angeles factory workers, who were making as little as $2.77 per hour. Fashion Nova paid 3.8 million in back wages to hundreds of workers and promptly shifted much of their production abroad.

In April 2020, Fashion Nova agreed to pay $9.3 million to settle FTC allegations that the company did not provide a proper refund or opportunity to cancel unshipped merchandise orders.

The retailer, whose freakishly cheap clothing sacrifices quality for trendiness, leans on a legion of influencers to post about the brand on social media. A scroll through the retailer’s website displays headings like “Essentials starting at $4” and a category of clothing titled “office babe,” and somehow, all of the site’s models look like Kardashians.