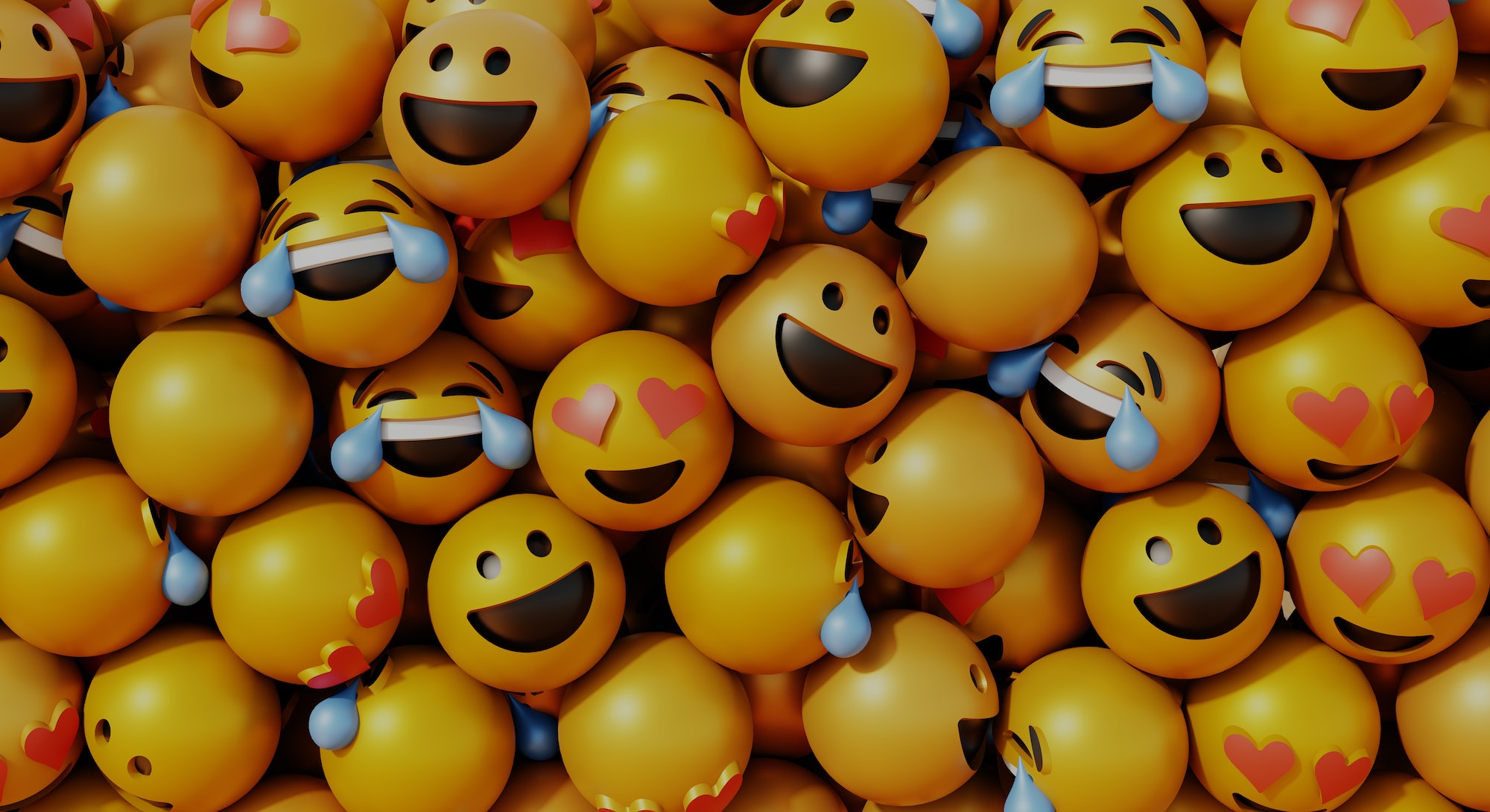 For emoji lovers, it’s the most wonderful time of the year: when we learn the latest batch of emoji likely to end up on our phones and tablets in the coming months.

But this year’s candidates look a little lackluster compared to what’s come before. The list of emoji announced last week — and awaiting approval in September by the Unicode Consortium, the nonprofit organization that maintains standardization across tech — was far shorter than in previous years.

The number of emoji has ballooned from around 700 in 2010 to more than 3,600 today, should all 31 symbols presented in the draft list last week be approved come September. (It’s worth pointing out that the introduction of different skin tones for emoji representing people and their bodies, which occurred in the mid-2010s, was an important action that contributed to the heft of the emoji database.) With that volume comes a whole host of complications for users and those in charge of making sure emoji end up on our screens.

The idea that we may have too many emoji is nothing new. But the relatively modest number of emoji put forward for approval by the Unicode Consortium suggests something has changed.

“In the mid-2010s, there was not as particularly clear-cut a process as now of what should and shouldn’t become an emoji,” says Keith Broni, who recently rose to the editor-in-chief position at Emojipedia, an online emoji encyclopedia that sends one member to sit on the board of the Unicode Consortium. (Broni himself has not been on the board.)

Jennifer Daniel, chair of the Unicode Consortium’s emoji subcommittee, tells Input via email that the consortium was “keeping an eye on categories that have grown but aren’t frequently used,” citing flag emoji, which at 258 symbols are the largest collection of icons available, yet are utilized the least. “Given that new emoji have to demonstrate they are not overly specific and need to break new ground, this suggests some types of emoji are at saturation level,” she says.

Over the last few years, the Unicode Consortium has asked global experts in communication to write papers on what constitutes a good, useful, clear facial expression emoji. “As part of that professionalization of the process, it was decided that the number of emojis that should be encoded each year should be reduced to allow for more time to more thoroughly consider absolutely every one that gets added,” says Broni. Simply put: After years of quantity, Unicode has shifted to quality.

“Suddenly our keyboards turned into a junk drawer.”

That makes sense, says Alexander Robertson, who has a PhD in emoji from the University of Edinburgh. He spoke to Input from the sidelines of the Emoji2022 conference, held July 14 in Seattle. Robertson gave the keynote address, titled “The Next 5,000 Years of Emoji Research,” in which he lightheartedly pointed out that if you annually added a small number of emoji, say 10 to 15, after 5,000 years you’d have something like 62,000 emoji.

“It’s a lot,” he says. The idea was to provoke the audience to think about what makes a good emoji worthy of being added to the Unicode standard. “The Unicode Technical Committee opened up submissions to the general public,” says the Unicode Consortium’s Daniel. “And that’s when we saw a tremendous amount of bloat.”

Daniel says the criteria for inclusion was not outlined strictly enough at a time when interest in submitting emoji was higher than ever. “A woman’s shoe, broccoli, broom, whiskey glass, Mrs. Claus,” she says. “Suddenly our keyboards turned into a junk drawer.”

“Emoji aren’t like words,” says Robertson. “In terms of how they’re created, if you say something, that word exists immediately. You don’t need to get the approval of a dictionary to say, ‘Yes, that’s a word.’”

Robertson points out that whether people use that word or not is, of course, a different matter, but coining emoji is different. “There is that approval step, which is a big barrier to becoming an emoji,” he says.

Those barriers exist in part because the technical requirements to display emoji can be taxing on lower-end smartphones. While the processing power of even the cheapest devices continues to expand rapidly, so too has emoji bloat.

There’s also the matter of the processing power of the humans tasked with saying yay or nay. “The Unicode Consortium is run entirely by volunteers, and they have to manually go through all of these proposals, and everything gets scrutinized very carefully,” says Robertson.

“I think the Unicode Consortium doesn’t want to be the arbiters of culture.”

Besides those hours of human labor, there is the stress involved in deciding which signs to approve and which ones to turn down. “I think the Unicode Consortium doesn’t want to be the arbiters of culture,” says Robertson.

Then there’s the challenge of users actually being able to find emoji on their devices when there are nearly 3,600 to choose from — including options such as the eye in speech bubble emoji (👁️‍🗨️),️ which is ranked dead last when it comes to smileys and emotion emoji.

And adding hundreds of new symbols a year is only hindering things. Compare the number of emoji to pick from to the number of letters in most Western alphabets, says Broni, and it’s “a stark difference.”

Broni suggests that cutting back on the number of new emoji approved every year buys user experience designers time to think of a way to better present the scores of emoji that linger, unused and unloved, on our phones.

He recommends borrowing methods of presenting characters on keyboards from languages like Japanese and Chinese that have lots of them, such as subdividing them into sentiment categories on floating keyboards. “That would allow us even greater frictionless emoji usage,” Broni says, “and drive their popularity across the world.”

It’s all about thinking smarter, not broader, he adds. “By reducing the number of emoji that we feel should be included in the list each year,” he says, “it allows us to make longer, more investigative explorations of these powerful cultural objects” before approving them for use on billions of smartphones worldwide.