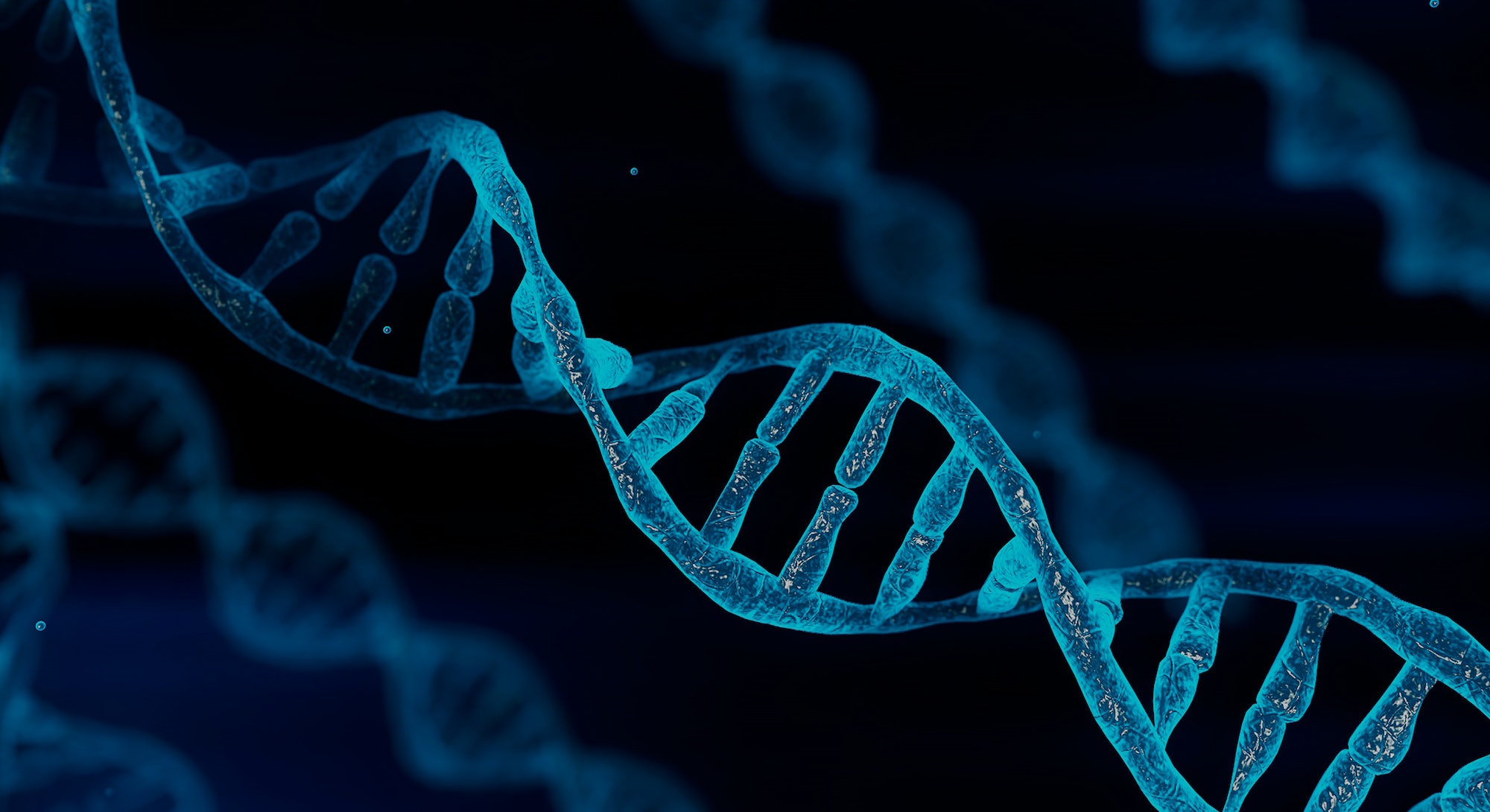 For as long as humans have been around, we’ve wanted to live forever. Well, some of us.

Today, six centuries after Ponce de León’s search for the fabled fountain of youth, Silicon Valley is waging a full-blown war on aging. A new entrant to the space is NewLimit, led by crypto billionaire Brian Armstrong and bioengineer-turned-venture capitalist Blake Byers.

In a press release last week, the founders acknowledged that their mission to cure aging is “incredibly ambitious” but explained that the challenge is “precisely the reason we feel the urgency to get started today.” They’re not getting any younger.

Co-founder Brian Armstrong is the 38-year-old co-founder and CEO of Coinbase. After earning a master's degree in Computer Science from Rice University, he worked in software engineering before entering the Y combinator startup accelerator, where he won investment in the company that would become Coinbase. The company, which allows users to trade cryptocurrency, launched in 2012. After great corporate success, Armstrong signed the Giving Pledge in 2018, promising to give a majority of his wealth to philanthropic causes. Today, his estimated net worth hovers around 10 billion.

Blake Byers, who joins Brian Armstrong as NewLimit’s co-founder, has a Stanford Ph.D. in bioengineering and spent 9 years as a general partner at Google Ventures investing in biotech.

The duo behind NewLimit is intentionally focusing on improving quality of life; their goal is “not to extend lifespan but ‘healthspan’” and they emphasize the potential of epigenetics, the study of when and why certain genes are expressed.

The entirety of the genetic code is present in each human cell, but much of it is inactive — which makes sense, as you wouldn’t want toenail genes to be active in your eyeball, for example. NewLimit seeks to understand the tiny cellular signals that turn genes “on” and “off” in an effort to revert the epigenetic signals that bring about aging. Byers and Armstrong point to the Nobel Prize-winning research, published in 2006, that uses just four proteins (called “Yamanaka factors”) to reprogram aged cells into immature cells — creating stem cells, the undifferentiated cells common in embryos, from the plain old tissue in your body right now. As the founders put it, “You can scrape a skin cell off your arm and reprogram it into a brain cell.” NewLimit seeks to explore epigenetic tools to “​​restore the regenerative potential we all had when we were younger, but somehow lost.”

“You can scrape a skin cell off your arm and reprogram it into a brain cell.”

As NewLimit seeks out a founding team, it stresses its focus on real-world impact, stating that it is decidedly not an “academic minded organization where papers are more important than products.”

The duo joins a growing trend of wealthy tech executives launching a privately-funded war on aging. The list of epigenetics-focused anti-aging ventures is long and growing. One such company is Calico Labs, which was announced in 2013 by Google co-founder, Larry Page. Another longevity company is Altos Labs, whose founders include Jeff Bezos and Russian-Israeli venture capitalist Yuri Milner. There’s the 2017 billionaire-backed AgeX Therapeutics, Turn Bio, Shift Bioscience, and Retro Bioscience all pursuing epigenetic therapies to change aging as we know it.

Billionaire investor Peter Thiel enthusiastically funds parabiosis, blood transfusions from young to aged organisms which have been shown, in limited studies, to rejuvenate rodent nervous systems. The practice remains controversial, and the FDA warns against it.

The surge of private science startups comes as federal research funding steadily declines, and as research funding changes, research motives change too. “The practice of science in the twenty-first century is becoming shaped less by national priorities or by peer review groups and more by the particular preferences of individuals with huge amounts of money to give,” wrote Steven Edwards for The American Association for the Advancement of Science.

“Science in the 21st century is becoming shaped less by peer review groups and more by individuals with huge amounts of money.”

An editorial in the eminent scientific journal Nature warned of the downsides of science philanthropy, including a potential to “skew research” toward trendy projects and away from crucial but “less fashionable” areas.

Another concern is equity. As NewLimit and other startups seek to push past the limits of biology, will their advances be accessible to the non-wealthy? Co-founders Armstrong and Byers offer vague consolation, writing that “every breakthrough product, from cell phones to electric cars, started out with breakthroughs in basic science, which led to expensive early prototypes. But the cost of these products were driven down over time, to the point where they are becoming accessible to everyone.”

For better or for worse, Silicon Valley executives are programming the human genome in addition to computers. NewLimit boasts over $100M in funding, stating that “capital will not be the limiting factor for the next few years.”