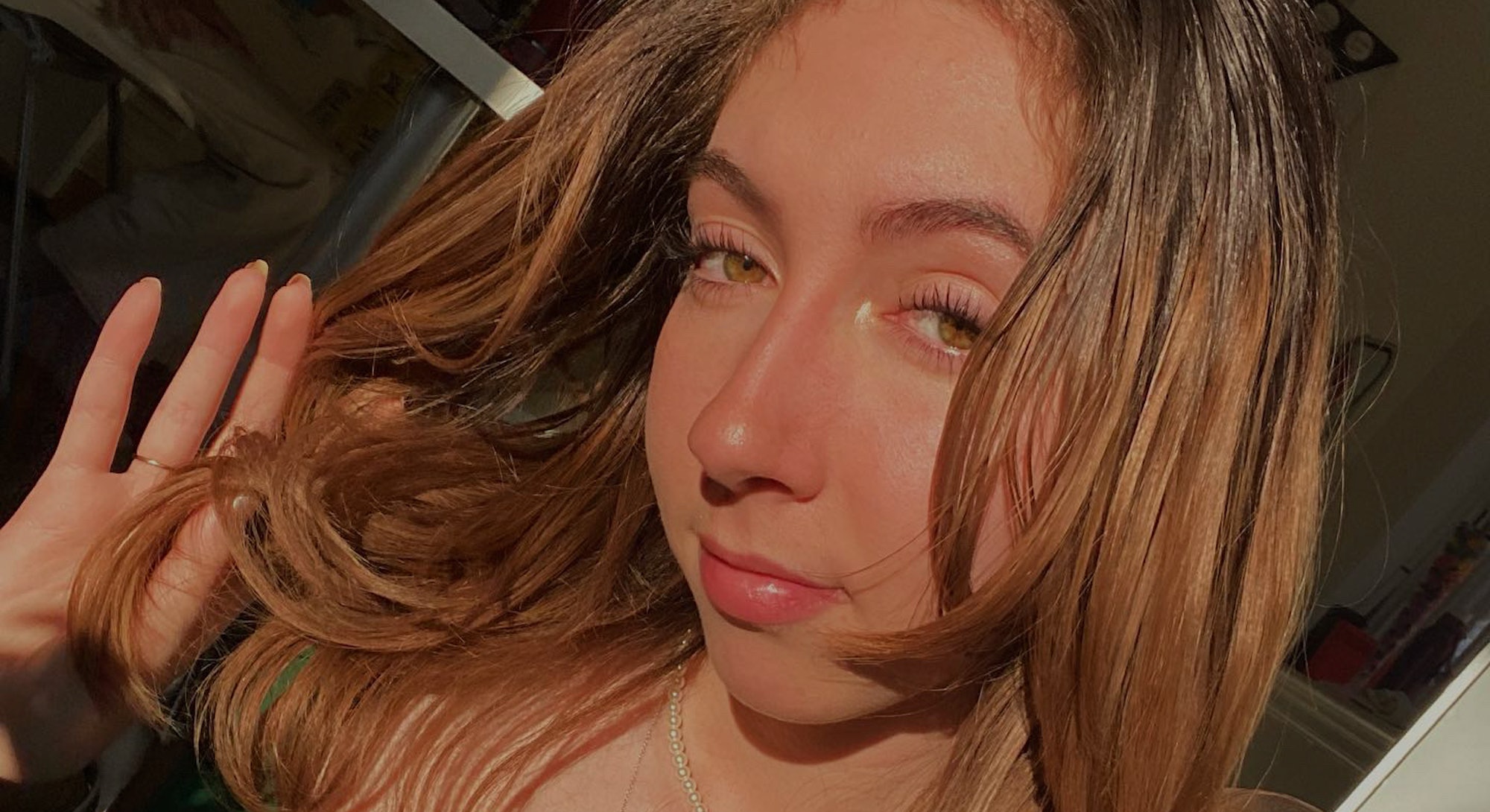 Last April, when a friend asked for help figuring out if her boyfriend was cheating, Emma jumped at the chance.

Emma, a Canadian nursing student, knew what it was like to be in a troubled relationship — at the time, she was in one herself — and wanted to do everything she could to help.

“We weren’t super-close, so her boyfriend didn’t know me,” explains Emma, an 18-year-old whose @em_mac11 TikTok account has 46,200 followers. (Input is withholding the last names of interviewees for their privacy.) “She told me he’d been accused of cheating on her, but she wasn’t sure if it was true or not. So she asked me to DM him on Instagram and flirt with him to see if he’d flirt back.”

Unfortunately, when Emma slid into the DMs of the boyfriend in question, she found he was willing to cheat. In fact, he confessed he was already cheating. Her suspicions confirmed, Emma’s friend broke up with her boyfriend and urged Emma to upload the interaction to TikTok.

The video sparked an outpouring of requests from women who wanted the same service, which Emma was happy to deliver. By the time she got to her fourth loyalty-themed video, she’d pulled in more than 1.6 million views. These days, she posts the clips almost weekly.

“Most girls offer to pay $10 to $20, and I was making quite a bit of money off of them,” she says. “But I actually do about eighty percent of them for free. There are a lot of people who can’t afford to pay, and I like that they can come to me.”

Emma is one of a number of TikTok influencers administering what’s known as the “loyalty test,” which is extremely popular on the platform. (The hashtags #loyaltytest and #loyaltycheck have amassed almost 825 million views combined). Creators in the space provide evidence of cheating in the form of incriminating screenshots, with personal information redacted. (They also share the occasional video of their targets passing the test.)

In one of Emma’s recent videos, she discovered the target of her loyalty test was engaged. He’d been dating the test requester for a year and a half. The video has since been viewed almost 200,000 times.

According to insiders, the loyalty test corner of TikTok is dominated by women. “Ninety-five percent of my followers are women. They’ll DM me on Instagram to tell me how they’re feeling and why they think their boyfriend might be cheating,” says Law, a 24-year-old female loyalty test influencer whose @lawandmusic account has 1.6 million followers.

Law, a musician from New Jersey, thinks women who reach out to her are searching for validation. “A lot of times, if a woman has suspicions she’s bringing to a man’s attention, she’s getting gaslighted,” she says. “When they come to me, they’re looking for peace of mind. These women just want to know that they’re not crazy.”

There are men seeking out the same service, too. Many of them gravitate toward Xavier, a 20-year-old loyalty test TikToker with 464,500 followers on his @iceyxavier account. “Nobody wants to be overprotective and ask to see their girl’s phone, so they do this instead,” he says. “They just want to see if she replies [to me].”

Although Xavier, who’s from Alabama, says that men have a variety of motivations for asking him to do a loyalty test, he’s noticed a few common scenarios. “I get a lot of requests from dudes in the military who are stationed in another country or another state,” he says. “And when school first started in August, guys whose girlfriends went to a different college made a lot of requests, too.”

Certified relationship coach Tara Blair Ball, for one, does not approve of the trend. “It’s really unwise. You’re asking a stranger to lie,” says Ball, who specializes in combating toxic relationships. “It’s not ethical. Is that going to stop anybody from doing it? Probably not.”

TikTokers like Emma, on the other hand, believe they’re doing good. “I just wish there was this kind of service for me when I was suspicious. That’s part of the reason I do them,” she says. (Emma recently left a two-year relationship after finding out her partner was cheating.) “If a girl feels insecure in her relationship, I give her the option to either feel more secure or prove the guy is unfaithful.”

Loyalty testers are rewarded with compelling content, which attracts more followers. Of course, there is money to be made, too. “I literally make a living out of this,” says Xavier, who charges $20 per loyalty test, although he sometimes offers them for free if he thinks it might result in a good video.

Law is also making money — she does 15 to 20 loyalty tests per week, for $15 each — but as a performer, she’s really in it for the music. “I started this series where I turn the DMs into [inspiration for] songs,” she says.

Law has recorded the tracks “Over It,” a “screw you” theme song she uses for videos in which a man has cheated, and “Controller,” inspired by the women who used her loyalty tests to leave controlling relationships. “I felt like I was getting really touching stories that a lot of women could relate to, including myself,” she says.

Of course, the more recognizable the influencers become, the harder it is for them to do their job. “I’d messaged this guy, and he had failed the test,” Emma recounts. “Three weeks later, I saw him at the mall. He came up to me, cussed me out, and told me I’m a terrible person who ruined his relationship.” She’s scared it could get worse as she gains more followers. “I’m always worried that I'm going to be recognized by a guy. It’s always in the back of my head,” she says.

Law is starting to change her approach to avoid being recognized. “I’m doing some in-person videos,” she says. Her videos begin with her showing a blank piece of paper to the camera. “Then I go to the guy’s job, flirt with them, and when I come back the paper’s either blank or I have a phone number.”

In one TikTok, Law posted video of a man she’d gone to spy on — only to find she couldn’t get his attention, as he was busy flirting with his co-worker. Sometimes she gives her target her number in person so she can see if the guy texts her back. “I’m considering making more, because when you see me in person, you don’t really know who I am,” she says.

“I definitely think we’re going to see a lot less cheating in the next few years because of these videos.”

Ball, the relationship coach, is afraid this sort of behavior is becoming normalized. “You’re going to have a pattern of people thinking it’s okay to enlist someone outside of the relationship to help, rather than talking it out,” she says.

Ultimately, Ball believes the trend is damaging — although she acknowledges it could have some benefits. “Because it’s becoming more public,” she says, “I’d imagine that people will be more careful about responding to the messages of strangers.”

Emma’s still convinced that she provides a valuable service by sparing her customers from the some of the pain she went through in her own bad relationship. “People get into relationships when they’re not totally ready because they think they can always just cheat and no one will find out,” she says.

“But people who are catching cheaters make it a little bit harder to do that,” she adds. “I definitely think we’re going to see a lot less cheating in the next few years because of these videos.”