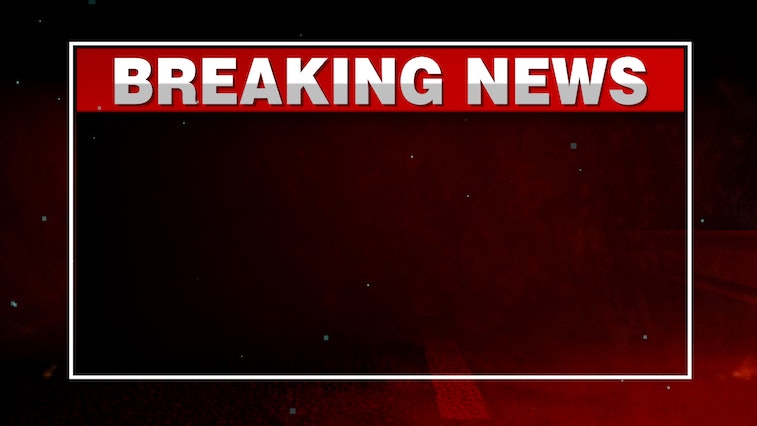 “Something I have heard from people both inside and outside the organization is complaints we overuse the ‘Breaking News’ banner,” Licht wrote in the memo, as first reported by The New York Times. “I agree. It has become such a fixture on every channel and network that its impact has become lost on the audience.”

Breaking, breaking, broke — He wants to dial back on the sensationalism. “We are truth-tellers, focused on informing, not alarming our viewers,” he wrote. CNN, which media giant Ted Turner launched in 1980 as the first 24-hour news channel, has developed a truly massive reach over the course of its four decades of programming. It’s also developed a partisan lean.

“I know this organization has been through tremendous change,” Licht wrote. “I am approaching this process slowly and thoughtfully as we look at all parts of the operation. We will realign where it makes sense to best serve our people and the business.”

Licht has held the position for a month. Ex-CEO Jeff Zucker made a swift exit after disclosing a relationship with Chief Marketing Officer Allison Gollust. Previously, Licht worked as the executive producer of The Late Show With Stephen Colbert. After a month in his new role as chief executive, Licht wrote that he’s sick of hearing “breaking news” about mundane events. We’re all desensitized to the headlines as it is, so why should Trump going out to dinner be “breaking?”

If you miss the breaking news banner, I suppose you could turn your life’s mundane events into sensational TV snapshots with the delightful breakyourownnews.com website.