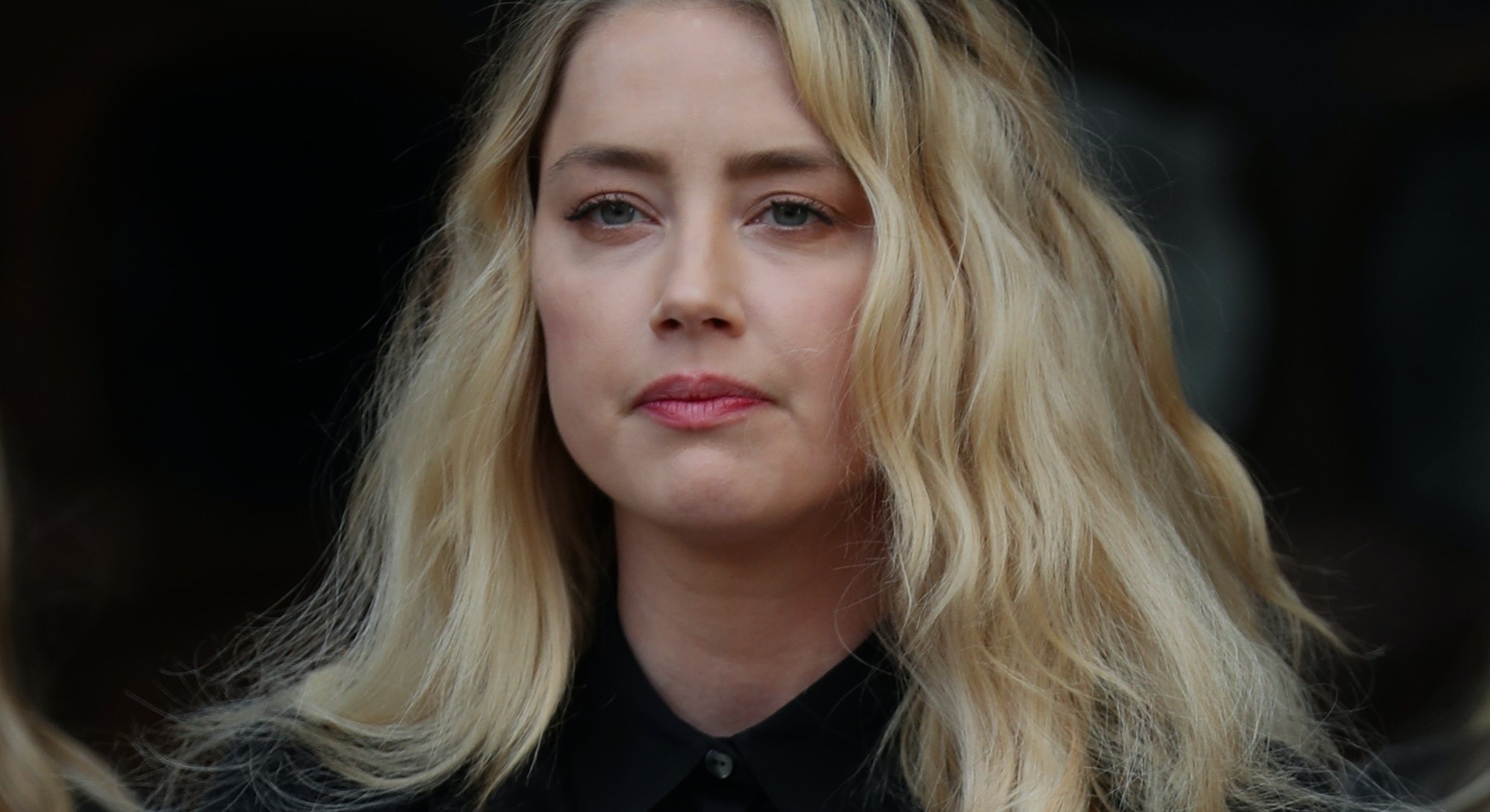 Couzens had abducted Everard as she walked home from a friend’s place. In response to the horrific crimes, Klingler set up a campaign group called Reclaim These Streets, designed to highlight the abuse and oppression women are forced to live with day in, day out.

Reclaim These Streets sparked a national movement about violence against women in the U.K. akin to the Black Lives Matter protests in the U.S. It also propelled Klingler, a former journalist who ran an events business, into the media spotlight — and unleashed a tidal wave of abuse against her social media accounts.

“I never got a dick pic before last March when I started doing Reclaim These Streets,” the 43-year-old tells Input. “Things changed entirely.” She found huge numbers of messages in her Instagram direct message requests inbox, many of them from media organizations looking to speak to her, but countless others from men wishing her violence or worse. (Instagram DMs sent by people an account does not follow are filtered into a subfolder called Requests.)

Every time she appears on TV or in the news, she’s bombarded with messages from men. “It’s awful, but you get inured to it,” she says. “It’s like the tax you pay for speaking up, which is really ugly.” The dick pics, she says, are “such a warped power play to try to silence me in some way.”

Klingler is one of five women in the public eye who have contributed to a new study by U.S. nonprofit the Center for Countering Digital Hate (CCDH) that finds Instagram’s approach to handling abusive DMs is sorely lacking. Klingler — along with actor Amber Heard, U.K. TV presenter Rachel Riley, and British journalists Bryony Gordon and Sharan Dhaliwal — offered the CCDH access to her DMs for analysis.

The five women have a combined following of nearly five million people; between them, they shared 8,700 DMs with the CCDH. (Heard and Gordon at some point blocked DM requests due to the volume of unsolicited messages they received.) The CCDH found that one in 15 of those messages broke Instagram’s rules on abuse and harassment.

“It really makes me not want to go into my DMs at all because it’s revolting.”

Klingler says the vitriol women face via private social media messages is all about power. “I got out of the box I’m allowed to be in,” she says. “I know I’m mouthy. But it’s that I dared to step above my station. I’m 43. I thought I would have aged out of this crap.”

It’s a sentiment echoed by Heard in a statement: “If I can’t utilize this tool, if I can’t open Instagram, if I can’t engage at all, then what does it say about a person who doesn’t have the emotional resources that I have, that come with age and experience?”

The obvious question is why social media platforms allow this abuse to happen. “Meta has always prioritized profits and growth over safety,” says Imran Ahmed, founder and CEO of CCDH, referring to Instagram’s parent company.

Ahmed says he is taken aback by “the tenacity of these companies to resist taking action.” He adds, “You can only really understand why when you realize Meta’s revenues per day are $320 million. Every single way they can delay taking action to put into place real safety, that’s more money they can accrue for themselves. This is just about naked greed.”

“I’m very tired of ‘protection’ mechanisms that put the onus of protecting ourselves on users.”

In a statement, Cindy Southworth, head of women’s safety at Meta, tells Input that the company disagrees with many of the CCDH’s conclusions. However, she adds, “we do agree that the harassment of women is unacceptable. That’s why we don’t allow gender-based hate or any threat of sexual violence, and last year we announced stronger protections for female public figures.

Unsavory messages are nothing new for women, says Dr. Carolina Are, an innovation fellow at Northumbria University, U.K. “I don’t get hate in DMs on Instagram but I get a lot of unsolicited dick pics,” she says. The issue is so ubiquitous Are once received one from a teenage boy in her hometown in Italy whose family she knew.

The researcher says she’s reported the offending pictures, only for Instagram to tell her that the images didn’t violate the app’s community guidelines. “It’s enraging because, as we know, Instagram heavily polices women’s bodies,” she says, “as well as LGBTQIA+ people’s bodies.”

Are says it shouldn’t be up to women to have to shield themselves from abuse, whatever form it takes. “I’m very tired of ‘protection’ mechanisms that put the onus of protecting ourselves on users,” says Are. “It replicates offline victim-blaming discourse, like ‘Don’t go out at a certain hour’ or ‘Predict what may happen to you.’”

“Instagram makes so much money off young women — they’ve got to be better at protecting their cash cow.”

She adds, “Saying ‘filter out X keyword’ isn’t enough. I don’t want to wrack my brain thinking of all the ways people may want to wish to rape me.”

Are says that hiring more women in the policy and moderation sectors of a business is vital. So too is taking policy out of the hands of algorithms and putting it back in the hands of humans who are able to emote and truly understand what they’re seeing.

As for Klingler — who campaigned about the abuse women face in real life and ended up being abused herself online — she has a simple plea. “They’ve got to do better,” she says. “Instagram makes so much money off young women — they’ve got to be better at protecting their cash cow.”