A new Adobe report confirms no one likes the poop emoji 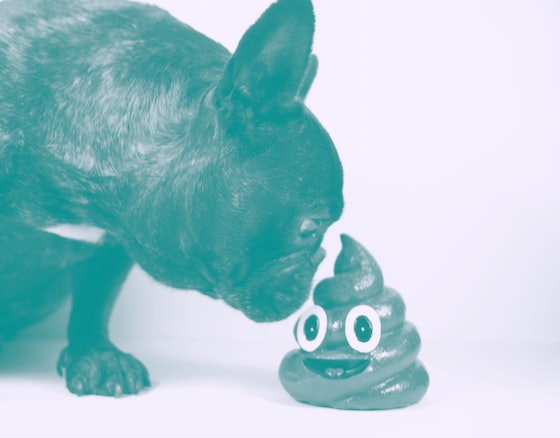 The poop emoji’s time has come and gone, according to a new report from Adobe. In a (granted, small) survey of 5,000 “frequent emoji users” in the U.S., the company found that the poop emoji 💩 — or “Pile of Poo” as it is more formally called — was the least favorite emoji across multiple generations of responders.

Emoji trends — Adobe’s data doesn’t just put the nail in the coffin for depictions of defecation. The “Future of Creativity: 2022 U.S. Emoji Trend Report,” as the company calls it, has several insights on emoji use that are interesting, if not entirely surprising.

There are some findings you’d expect: the majority of U.S. emoji users (91 percent) believe that emoji make it easier to express themselves, and most emoji users (again 91 percent) include them to “lighten the mood of a conversation.”

Other findings are more out there. Apparently, the cowboy hat face emoji 🤠 is one of the most misunderstood emoji in circulation due to the nuanced nature of its current meaning. The cowboy has shifted from “Yeehaw” (I’m joyfully herding cattle) to “Yeehaw” (I’m angry/sad, but keeping my hat on, so to speak). According to the report, 44 percent of responders thought it represented a cowboy, while none identified the newer, nuanced meaning. Adobe found similar issues with the cherries 🍒, kissing face 😗, and billed cap 🧢 emoji as well.

Dating etiquette — The strangest finding, though, has to be the statistics Adobe compiled on emoji use in dating. Obviously, Adobe found that using an eggplant emoji 🍆 on dating apps makes you less likable. No, I’m talking about the 21 percent of people Adobe found that ended a relationship with an emoji. What the hell!?

Methodology — Adobe surveyed 5,000 emoji users in the U.S. and then collected an oversample of 500 surveys each from California, Florida, Illinois, New York, and Texas. Obviously, that means the results aren’t completely comprehensive (Adobe didn’t reach out to everyone who owns a copy of Photoshop, for example) but they give some sense of the national mood towards emoji.

Surprising results or not, Adobe’s report does prove what you might have already known is true: emoji are here to stay and as natural to use as normal written communication. If you can comment on a document in productivity software with emoji, we’ve probably reached saturation. The real question is where emoji show up next.