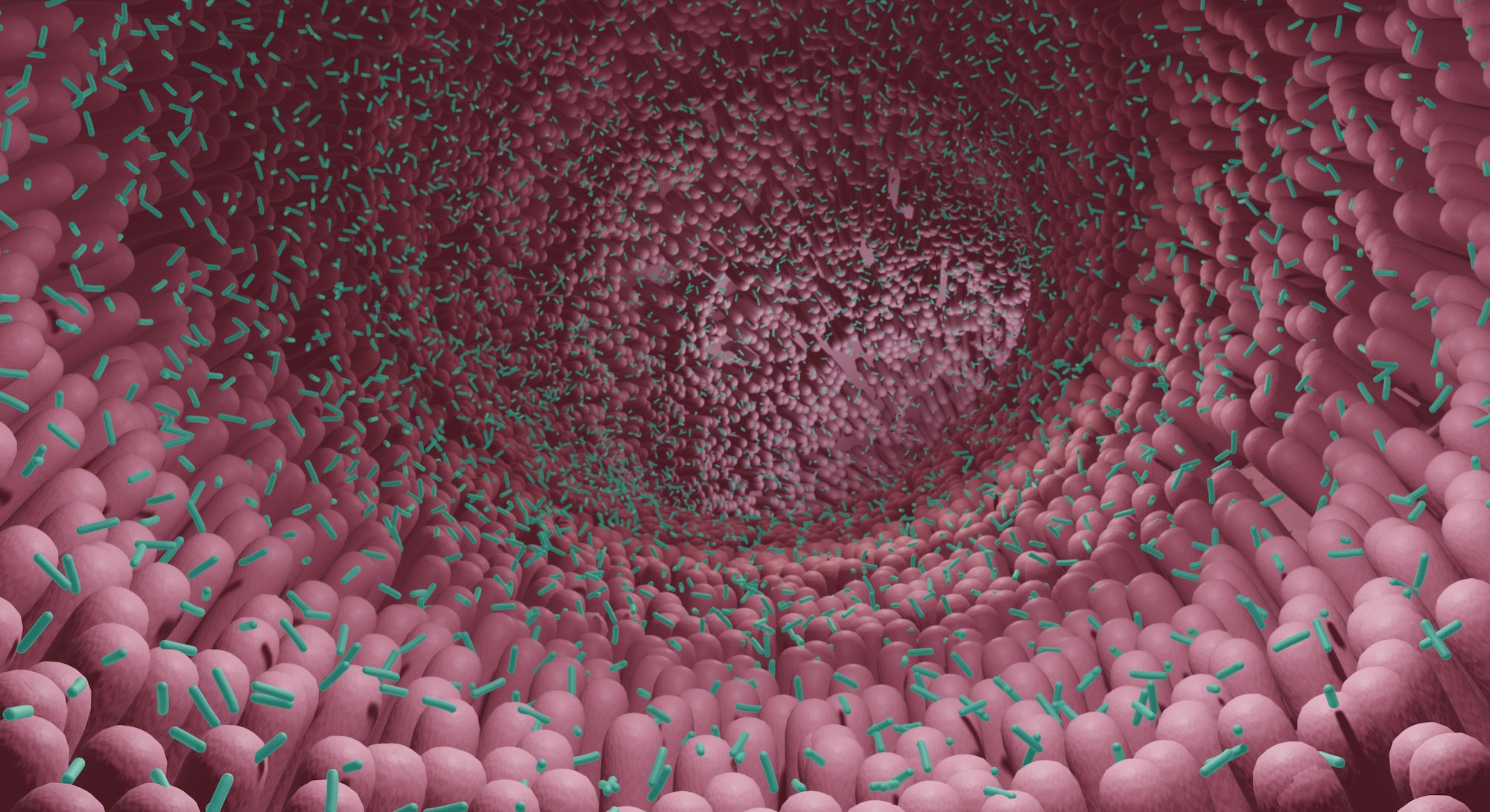 To stave off the effects of aging, one might use retinol creams or play Sudoku.

But maybe we should be focusing on something different altogether.

Scientists have known for the past two decades that the metropolis home to trillions of bacteria in your belly — the gut microbiome — is also central to mental health, the immune system, and more.

One of the latest studies in gut health scrutinizes how our microbiome affects aging in mice, using a surprising transplant.

The research, published Monday in the journal Nature Aging, reveals that older mice who have received gut microbiota transplants from young mice show improved brain function and behavior. This mouse model offers powerful insight into how diet and what populates our stomachs affect what our brains look like in old age.

What’s new — Researchers have found that when they transplant microbiota of young mice into the intestines of older mice, the older mice display improved cognitive function. This is the first study that shows the correlation between transplantation of a gut microbiome from a younger mouse into an older one with improved brain abilities in the older mice.

“It was pretty mind-blowing.”

In an interview with Inverse, Marcus Böhme, a neuroscientist with University College Cork and one of the authors, was effusive in his reaction to the research.

“It was really great to see that full change in their microbiomes can really excel such effects on cognitive behavior, like almost resembling the learning performance of young mice, it was pretty mind-blowing,” says Böhme.

“Maintaining our gut health is really important for the many aspects of normal physiology, particularly as we age,” says Neil Mabbott, an immunopathologist at the University of Edinburgh. (Mabbott was not involved in the study.)

How they did it — Do the words “fecal microbiota transplantation” mean anything to you?

Another way to put it is “poo transplant.” That’s how John Cryan, one of the paper’s authors and a neuroscience professor at University College Cork, explains it to Inverse.

The researchers collected fecal samples from the younger mice and transplanted them into the older mice’s intestines to cultivate a similar gut microbiome; the bacteria in the fecal samples would flourish in their new environment.

And then they administered behavioral tests to the older mice to measure how their brain function may have changed. Notably, they conducted an experiment called the Morris water test in which a mouse submerged in a pool of water must navigate its way to a platform.

Finally, Böhme and his colleagues decapitated their mice and poked around their brains, particularly the hippocampus which is the seat of spatial learning and memory, to see how their brains had changed in response to the transplant.

Why it matters — FMT is not going to become the next anti-aging fad, but this experiment does inform us more on how taking care of our gut health can help maintain holistic health into old age.

“There are big implications beyond just brain health,” says Katherine Guzzetta, a Ph.D. student at University College Cork and author on this paper. Guzzetta also astutely notes that knowledge of gut health and healthy elderly minds can also improve our pets’ quality of life, so our cats and dogs can continue to enjoy life into old age.

More immediately, this study could illuminate what aspects of diet are critical for brain health and more in our golden years.

Cryan says that this behavior is consistent with his team’s findings in the mouse brains. While the transplants gave the older mice the gut microbiomes of younger mice, in turn, parts of their brain appeared younger, too. Specifically, the hippocampus — the region of the brain involved with learning and memory — resembled that of younger mice.

So, it seems that the gut and brain are talking to each other, in a sense. Cryan elaborates that part of this communication comes from the vagus nerve, a “long, wandering nerve” that sends signals from the entire gastrointestinal tract up to the brain. But, that still only accounts for some of the bodily cooperation; there still remains the question of the mechanism behind these changes.

“I'm not recommending thing that we should go into poo transplants.”

What’s next — Hold onto your GI tract: Poo transplants are not coming to humans en masse quite yet.

“I'm not recommending thing that we should go into poo transplants in you and humans, because we have no evidence that that would work in humans,” says Cryan. (Although, FMT is already a successful way to treat the infection C. diff in humans.) “But what we do have evidence then is that targeting the microbes, which is in particularly or with specific microbes that we can identify with strains exactly are missing.”

Mabbott agrees that identifying specific bacteria strains that benefit older gut microbiomes is one of two crucial next steps. “What are other components of their microbiota which are causing this? And what is the mechanism by which they are doing this?” he tells Inverse. “Can we drill down to specific mechanisms here? That might have some very important therapeutic intervention means here.”

Editor’s note: This article has been updated from an earlier version with clarifying quotes from the scientists.

Abstract: The gut microbiota is increasingly recognized as an important regulator of host immunity and brain health. The aging process yields dramatic alterations in the microbiota, which is linked to poorer health and frailty in elderly populations. However, there is limited evidence for a mechanistic role of the gut microbiota in brain health and neuroimmunity during aging processes. Therefore, we conducted fecal microbiota transplantation from either young (3–4 months) or old (19–20 months) donor mice into aged recipient mice (19–20 months). Transplant of a microbiota from young donors reversed aging-associated differences in peripheral and brain immunity, as well as the hippocampal metabolome and transcriptome of aging recipient mice. Finally, the young donor-derived microbiota attenuated selective age-associated impairments in cognitive behavior when transplanted into an aged host. Our results reveal that the microbiome may be a suitable therapeutic target to promote healthy aging.