To understand what aliens may look like, find a mirror: Cambridge biologist 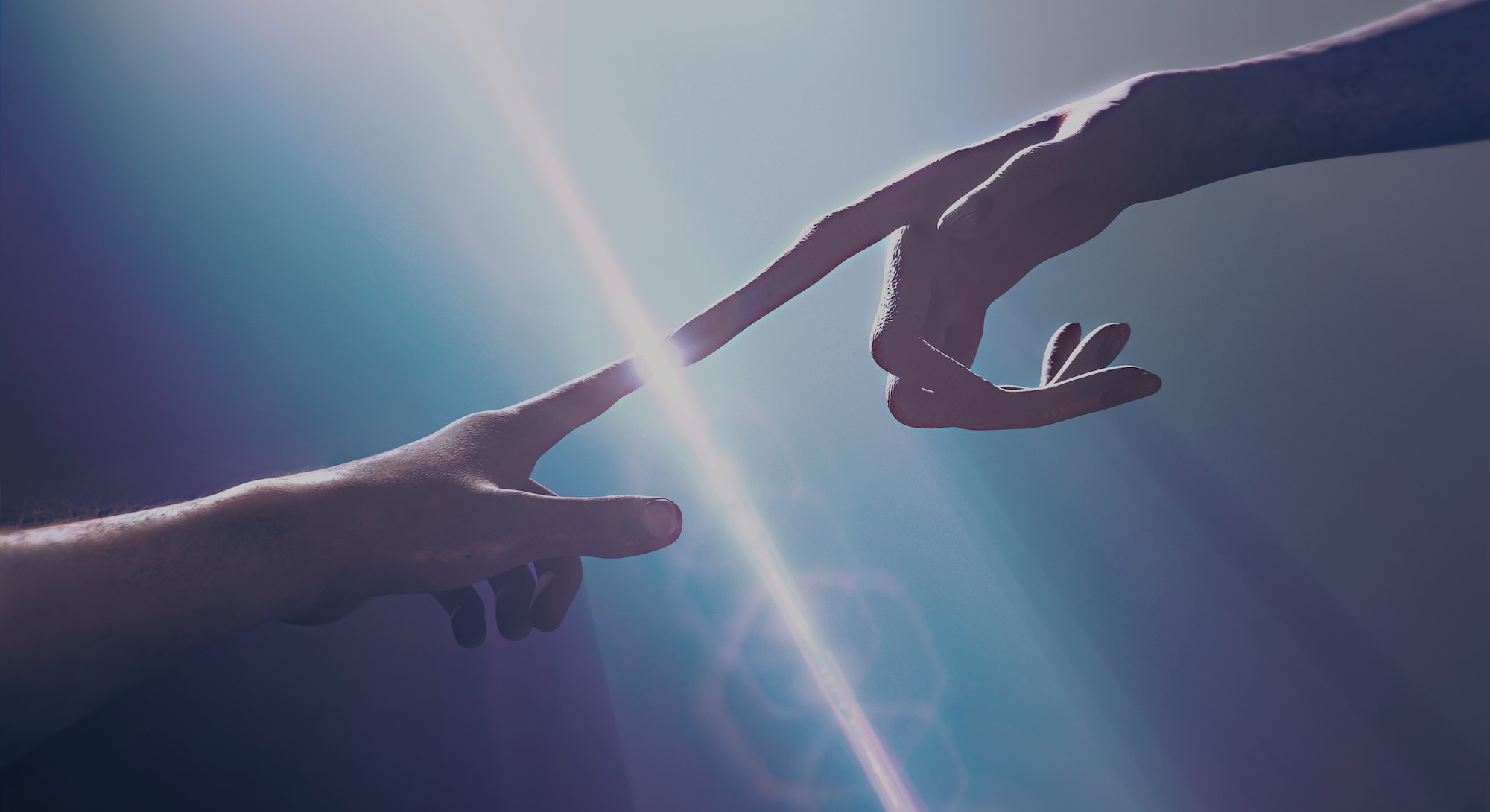 “If we were to find [aliens] with whom we could carry on a conversation, I think they would be remarkably like us.”

When talking about aliens, zoologist Arik Kershenbaum believes we need to adopt a new language.

“We need a language to speak about aliens, which is not the language of Hollywood,” he tells Inverse. In fact, maybe we should scrap the term “alien” altogether.

“Maybe we need a different term — if that’s possible,” he says.

Here’s why Kershenbaum thinks “alien” is no longer fit for purpose: His niche is to employ the same tools zoologists use to decipher animal communication to design algorithms to predict alien languages. If humans can figure out how extraterrestrial life might communicate, then we could decode it faster.

Alien, but not so foreign

That life may have developed beyond Earth is highly probable, but scientists don’t know what that life looks like. To find out, space agencies have sent several missions to our neighboring planets, including Mars. They use space telescopes to probe at the atmospheres of exoplanets that appear to have conditions ripe for life.

In his new book, The Zoologist’s Guide to the Galaxy, Kershenbaum, a professor at Cambridge University, tries to illuminate the unknown based on what we already know. Rather than staring out at the cosmos and wondering what kind of strange and exotic life may have developed on other planets, Kershenbaum looks instead at the only example of life we know: life on Earth.

Planet Earth is the only place in the universe we can say with certainty that life has developed and survived. As a result, many scientists have an Earth bias when searching for life beyond our planet. This is especially true when it comes to investigating the habitability of elsewhere in our own solar system.

The focus of the search for life in our cosmic neighborhood is on Mars largely because it is somewhat Earth-like, for example.

For his part, Kershenbaum argues in the book that alien life does not have to be so “alien.”

“It’s a popular belief that alien life is too alien to imagine. I don’t agree,” he writes.

The book suggests that the way life developed on Earth is likely universal, in the literal sense.

“All life on Earth is related, everything has a common ancestor, and we all use DNA and the same sort of biochemistry,” Kershenbaum tells Inverse.

“Despite being based on the same framework and the same genetic origin, life has gone in really dramatically different directions,” he says.

For example, some organisms evolved to fly, while others can survive seven kilometers beneath the Earth's surface.

From that basis, he derives two fundamental “rules” on life:

A few rules govern the way life evolves, as divergent as it may be in looks and behavior. Take flight, for example.

“There aren't that many different ways to fly; flight is constrained by the laws of physics,” he says. “The laws of physics are actually dictating what possibilities are there, so we come up with the same solutions over and over again independently.”

In turn, we can assume that bird and fish-like beings on other planets likely fly and float the same way that they do on Earth, he says.

In his book, Kershenbaum argues life on other planets must share certain similarities with life on Earth:

He also suggests that any potential life forms on alien planets will likely follow life here on Earth and eventually develop into familial groups and even societies.

“The types of families and societies that evolve may be unfamiliar to us,” Kershenbaum says.

“But some relationship network between those individuals must evolve — and in predictable ways.”

The case for intelligent alien life

Extraterrestrial life will likely be intelligent, Kershenbaum argues. According to his theories, any alien life out there would have to have developed some form of social cooperation and technology and a way to communicate with one another (if not with us). This belief is part of what brought Kershenbaum to study extraterrestrial life in the first place.

“If we were to find species with whom we could carry on a conversation, I think they would be remarkably like us,” Kershenbaum says.

Kershenbaum primarily studies vocal communication and behavior between animals. Through his research, he fell in with a group of researchers who used animal communication as a testing ground for algorithms designed to compare language patterns among Earth-bound organisms to signals that may be coming through space from alien civilizations.

That’s how Kershenbaum began working with researchers at the SETI Institute, a non-profit organization searching for narrow-band radio transmissions from other planets.

“It’s our obligation to find life on other planets.”

“And so, what kind of mathematical algorithms can you develop to get those kinds of answers?”

The probability of complex life forms existing on other planets is low, he says. Most habitable planets will likely have single-celled organisms rather than complicated and diverse creatures. Again, his view is based on the only planet where we know life exists: Earth.

“The set of conditions necessary for complex life to evolve may be quite constraining, and other planets may also be at an earlier evolutionary stage than ours,” he says.

“I think that a lot of planets are going to be inhabited only by single-celled creatures living in a bacterial slime.”

Kershenbaum argues that Earth is a common planet in the universe, and there are lots of Earth-like planets where similar biochemical processes may be taking place. Assuming that life develops on planets like Earth is a safe place for exobiologists to start looking for actual signs of life in action.

“It’s important to be aware of our prejudice,” Kershenbaum says. “We may not be able to explain alien life in its entirety by being Earth-centric, but if we were not to be Earth-centric, then I think we would be missing out on a lot of alien life that is out there.”

“If anything,” he says, “I think because life on Earth is so interesting, then it’s our obligation to find life on other planets as well.”