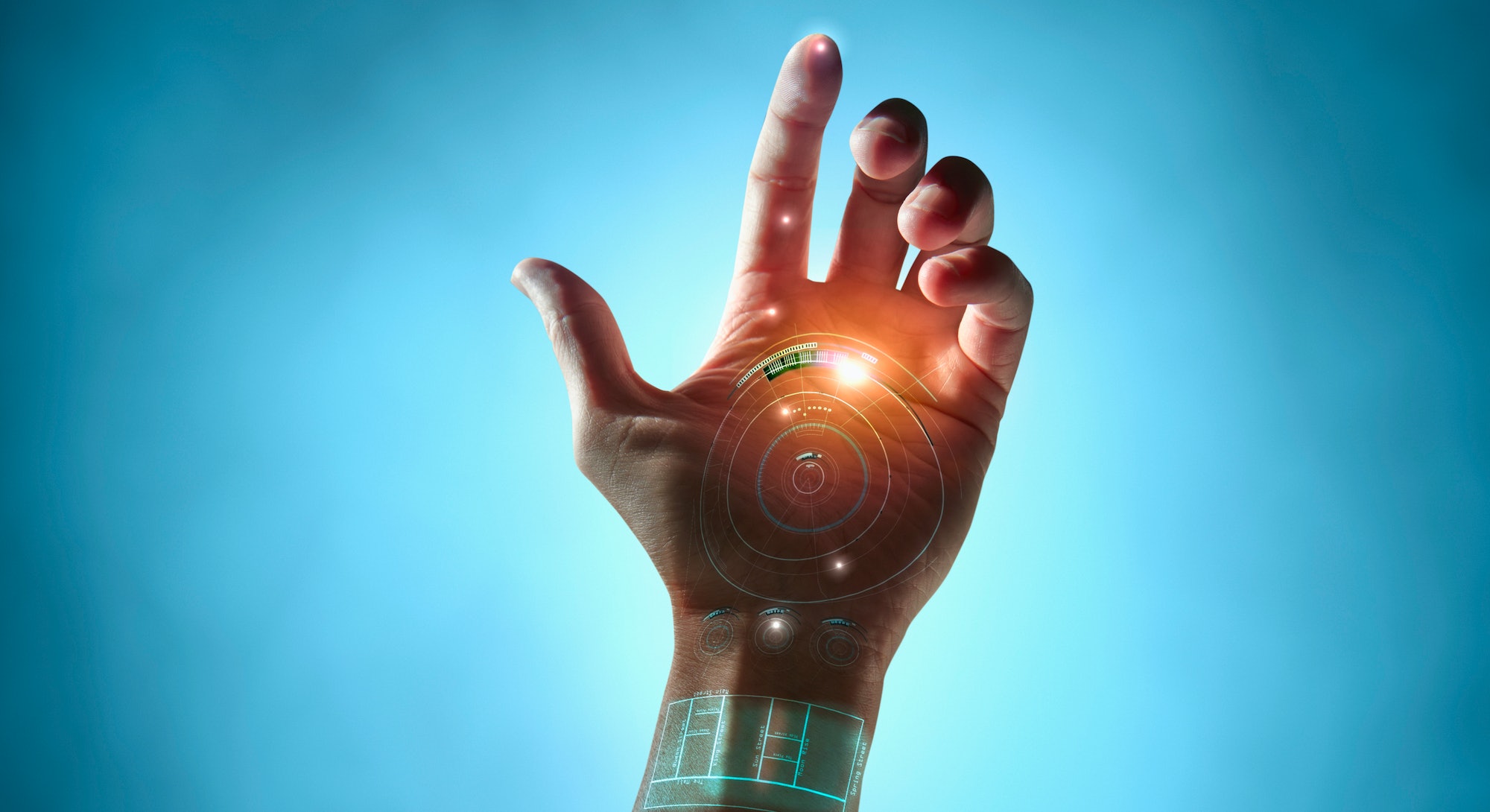 Called NTRAIN (Normalizing Timing of Rhythms Across Internal Networks of Circadian Clocks), the device is intended to control the body's circadian clock and eliminate jetlag, fatigue, and even gastrointestinal issues.

If successful, the implantable device could help populations beyond soldiers too, including shift workers, first responders, and the chronically ill. While it may sound like pure science fiction, the researchers behind the implant argue it may forever change how we treat diseases.

Instead of carrying around bottles of stimulants or antidiarrheals, the proposed device would offer an endless supply of on-demand remedies. While we might not think of fatigue and diarrhea as two of the major problems facing military personnel, research shows they can lead to serious physical and cognitive impairments.

The device combines genetically engineered cells and bioelectronics to generate tiny proteins called peptides. Peptides naturally occur in the body, but the device, implanted subcutaneously in the arm or other part of the body, would allow the wearer to control the timing and doses to administer targeted, personalized peptide therapy.

Peptide therapy uses peptides — short strings of amino acids — to direct cells to perform a function specific to that peptide. This means it's capable of coordinating treatments for various ailments.

How it works — Jonathan Rivnay, a principal investigator at Northwestern University tells Inverse the implant will contain genetically engineered, light-sensitive cells. His team is working on the sleep component of the device.

“When triggered by the light, the cells will make peptides that then enter the bloodstream,” he says. From there, the peptides can help regulate whatever ailment the wearer wants to be corrected.

The genetically engineered cells never actually enter the bloodstream. They’re a bit like an orchestra conductor — they’re telling naturally occurring peptides where to go and when, but they’re not playing any of the instruments.

Take sleep, for example. “We have multiple clocks in our bodies,” Rivnay explains, “basically every cell has a clock.”

Jetlag occurs when those clocks are misaligned. When that happens, our body temperature changes slightly.

The implant would have temperature sensors and collect data about the wearer’s body temperature and thus be able to recognize when that misalignment happens. Then, Rivnay says, “you would program the device to shine a light at a specific time, when your body hits that temperature, delivering a specific peptide into your bloodstream.”

Because peptides act as signaling molecules and instruct cells to perform functions specific to those peptides, they can functionally direct the user’s cells to address a problem.

All of this occurs in a device Rivay says he’s expecting to be about one by three centimeters. That’s about the width of a pencil and the length of two aspirin. That tiny surface area will have everything.

“It’ll have the wireless communication capabilities, all the LEDs and the cells, and everything like that,” Rivnay explains. Then the device would communicate with the external world either through a wearable like a smartwatch or a phone.

Ultimately, Rivnay and his colleagues hope to cut the time it takes to recover from disrupted sleep cycles in half.

Why it’s needed — If it works, the implant would offer several benefits beyond pharmaceuticals:

The last point is why the researchers think a four-to-five-year timeline to get to safety testing of the device is realistic.

“The [genetically engineered] cells are encapsulated and closed within the device,” he explains. “What’s going into the bloodstream is native to the body; we don’t have to worry about it being attacked by the immune system.”

While the military has first dibs on the tech, Rivnay sees applications for the device well beyond sleep if it’s successful. If all goes well, it could revolutionize treatments for depression, diabetes, and countless other ailments.

“When you engineer these cells, you're getting them to use their own natural machinery to make these molecules,” Rivnay says. “You can essentially hack that process and get the cell to do that for you on demand.”

What this means for the future — While the researchers are just at the beginning of the process, Rivnay says they have a detailed, step by step, plan.

“The nature of these government contracts is very milestone-driven,” he says, “right now we’re developing individual components in the labs.”

If all that goes well and all the different components seem to work together, they’ll move on to cell cultures and small animal experiments.

“If all goes well, the funding from DARPA will get us to safety studies in four and a half years,” he says, “So if everything goes according to plan, we’ll know it’s safe, but we’ll still need to do more tests to see if it’s effective.”

How popular a device like this becomes may come down to size. “The average person probably doesn't even want a device of this size,” Rivnay says. It would, after all, likely require an incision and an outpatient procedure, not something people are eager to undergo.

“If all goes well, the funding from DARPA will get us to safety studies in four and a half years.”

But for people who have chronic illnesses or diseases, or who “really suffer from sleep loss,” he expects to see a lot of interest.

“I can see those people being really eager to try this out,” he says. “I think we’d get a lot of people volunteering to do this.”

If they can eventually make the device even smaller, Rivay believes that might open it up to a broader population — think of people like first responders or in the military. “If we can push the technology such that the device can be shrunk down to the size scale of a needle, I can see people being more interested in that than a device at the centimeter scale,” he says.