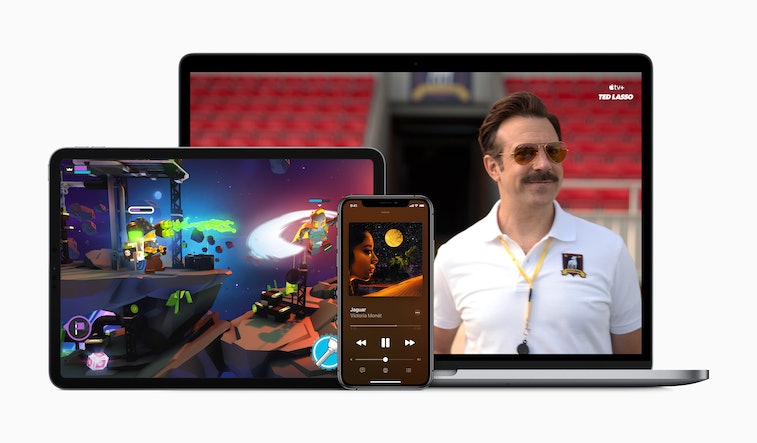 On Tuesday, Apple announced Apple One, a bundle of its most popular services starting at $14.95 per month. Individual and Family plans include Apple Music, Apple TV+, Apple Arcade, and iCloud storage. In addition to these services, a Premier plan includes Apple News+, Fitness+, and more iCloud storage. The bundle will easily save subscribers money while possibly pulling them away from similar offerings from other companies, like Amazon.

The plans — Individual Apple One plans cost $14.95, Family plans cost $19.95, and the Premier plans run $29.95. Individual plans include 50GB of iCloud storage which upgrades to 200GB on Family plans — which can be shared with up to six people. Upgrading to a Premier plan will provide an additional 2TB of iCloud storage that can also be shared with up to six people. If users are on a Family or Premier plan, they can use their separate accounts for all the included services.

Savings — The plans save subscribers anywhere from roughly $6 each month to approximately $25. Any services that users don't already have will include a 30-day trial. As typical, for an additional kickback, using an Apple Card to pay for a subscription will yield 3 percent cashback.

As it gets increasingly expensive to use Apple's popular services, this new bundle could appease parts of Apple's user base to keep them from jumping ship to the more open, less expensive Android ecosystem.