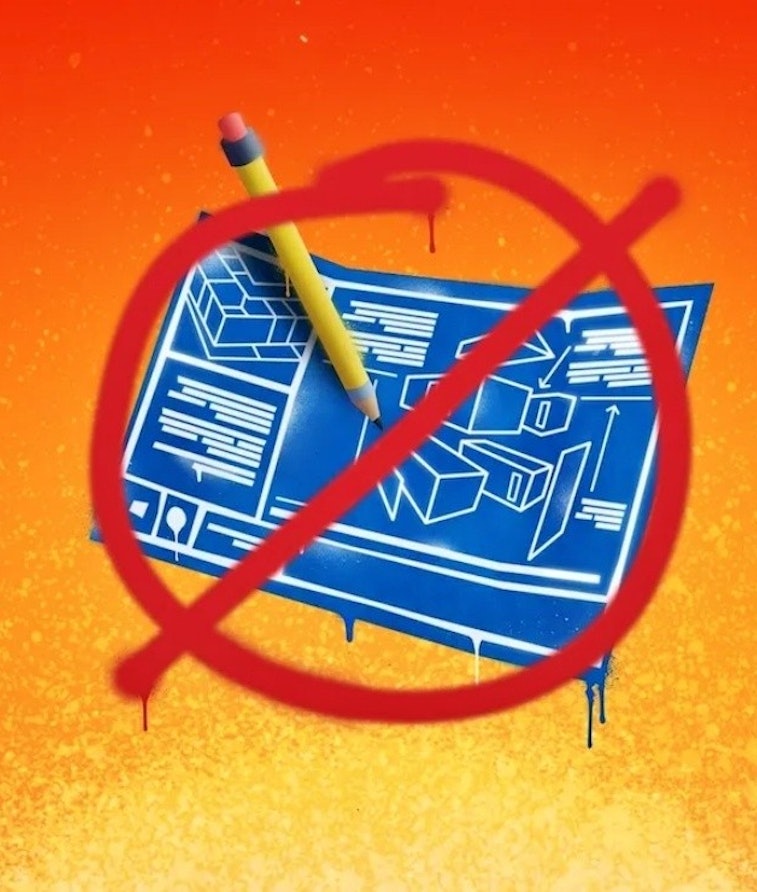 Adulthood is beset by trying tasks, but there's one that rises above the sea of annoyance: trying to negotiate a game to play with your picky friend group.

As adults with jobs and responsibilities, it can be hard enough to find time to game with a good-sized party, but choosing a specific game that fits everyone's disparate tastes is a downright Herculean effort. From Steve the Apex Legends fan (no relation) to Stephanie the hardcore Destiny 2 head (again, no relation), everyone has a different idea of a good multiplayer experience, even within the confines of the expansive "shooter" genre.

Oftentimes, you end up agreeing on a game for the things it lacks — a serious edge, confusing rules, significant cost of entry, etc. — rather than the great qualities it does possess. And that's where Fortnite comes in. (No offense, Epic Games.)

No build, no problem

To be honest, in 2022, I'm not really sure what Fortnite is anymore. I know that my Google search is constantly serving me up Fortnite-related articles, even though I haven't searched anything related to the game in years. I also know that it (allegedly) has millions of daily players, and that some of them aren't literally children, even though I don't know a single person who plays it anymore, even for work.

But that all changed a few weeks ago, when a group of my online friends decided to try out the game's newly-unveiled "no build" mode. On paper, this new playstyle doesn't really compute as a big draw; after all, Fortnite's build mechanics are supposed to be its unique selling point, at least at a ludic level. However, for elder statesmen like us (some of us are over 30, the horror!) who grew up with Team Fortress 2 instead of crafting-based shooters, this is actually a pretty good way to grab us.

To be perfectly honest, I played about a dozen matches of the original Fortnite battle royale five years ago, and it didn't really work for me. The first time I lined up a sniper headshot on an experienced player, only to have them instantly construct a wooden wall between us, I knew that its clunky building mechanics were going to seriously limit its appeal for me. (The idea of constructing ever-taller towers to get a momentary advantage on my rivals isn't an FPS paradigm that I find appealing — rather the opposite.)

However, now that Epic has removed that roadblock, I'm free to compare Fortnite to its battle royale competition. And, for the most part, it's pretty damn fun.

If I had to describe the experience of playing Fortnite in one word, it would be "disposable." Compared to more hardcore battle royale games like Apex Legends and PUBG, Fortnite matches are fast and frenetic, and they can be over in a hurry, too. In other battle royale games, a player with the best armor can take a lot more shots to take down than a fresh-faced mole-rat, whereas it's pretty trivial to get full shields even two or three times in a single Fortnite match. Even if you choose to drop far away from the usual hot spots, the smaller map ensures that you'll run into your opponents sooner rather than later, and once you go down, finding a new match only takes a minute or two.

Especially now, it feels that Epic has trimmed the bits and pieces from the other popular BR contenders to create their perfect pick-up-and-play Frankenstein. The "reboot" mechanic (which lets players bring dead compatriots back to life) was cribbed directly from Apex, as well as the crouch-slide that lets you catch up to opponents and knock them in a single shotgun blast.

Besides the slide, the energy-limited sprint is probably the best overall addition to the game's core mechanics since its early days, as it adds another resource that can tap into to escape the circle or chase the bad guys down. The current obsession with dynamic vehicles like cars and tanks makes the contemporary game reminiscent of old-school PUBG at times — complete with the die-hard car guys who haven't quite figured out that you can headshot them five times before they run you over.

Despite its very decent bones, from an outsider's perspective, Fortnite is a bit too committed to getting in its own way at times. The current map has the boisterous, try-it-all atmosphere of a theme park, complete with sidequests, loot, and timed world events.

While it makes the world come across much more lived-in than its competitors, it's also quite distracting when you're trying to figure out where exactly that enemy gunfire is coming from. (Some events and locations have NPC factions battling it out with each other, which newbies like me often mistake for a tasty third-party opportunity.)

Fortnite has become a dumping ground for every notable IP in the history of the universe.

Event NPCs also have a penchant for walking up to you with their weapons drawn, which is damn disarming for the first few matches. Given that Fortnite has become a dumping ground for every notable IP in the history of the universe, it can be really hard to tell the human-controlled gun-toting guy in black fatigues from the innocent NPC guards who look exactly the same. And once you open fire on these guards, they won't leave you alone until you kill all of them or leave the area, which is really quite annoying.

As an adult, there's something about pouring hours into Fortnite that feels a little bit like giving up on it all — but that's not totally a bad thing. In our current media hellscape, every intellectual property has to be mined within an inch of its life — and often further than that. Fortnite is what the inevitable end of that process looks like, and it's not very pretty. When everything you love is owned by the same two or three companies, there's something genuinely compelling about embracing the sanded-down corporate mono-game for what it is.

Forcing your friends to squad up as Timothée Chalamet, The Rock, Naruto, and un-pickle Rick might seem like a strange way to spend a Saturday afternoon, but it certainly beats playing nothing at all. Fortnite has generated far fewer complaints from my own friend group than the likes of Call of Duty: Warzone, PUBG, and Apex Legends. (Full disclosure: We all love Apex, but we've played way too much of it.)

If you're tired of grinding Apex or FFXIV and you're looking for the next mono-game to swallow your life, Epic's era-defining hit definitely isn't it. But if you're trying to find a game to waste a few hours headshotting bots with your ancient friends, you could do a lot worse than Fortnite.