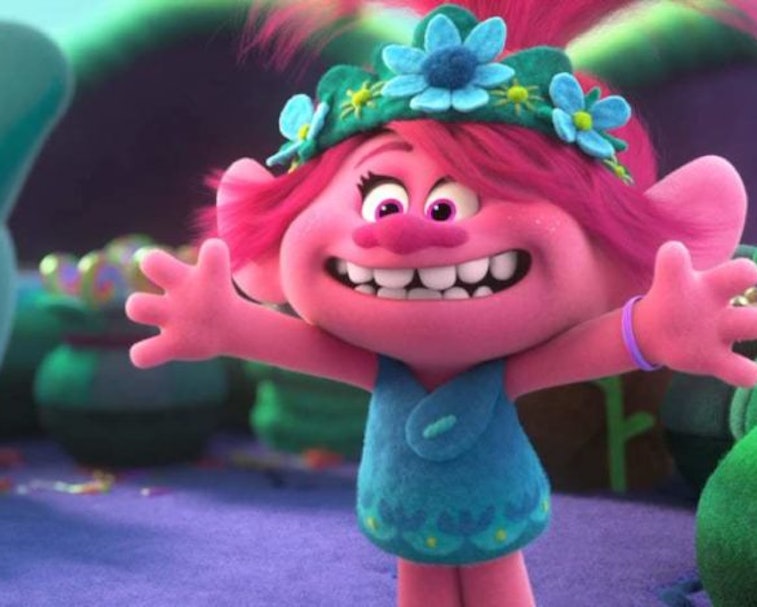 Universal Pictures is the first major studio to offer an alternative to pushing its movie titles to later in the year in the hope of waiting out the coronavirus. The Comcast-owned company announced it (and Focus Features) will make certain theatrical releases available on-demand on streaming services starting Friday, March 20, according to CNN. Unfortunately, it will cost $20 to rent titles like The Invisible Man, Emma., and The Hunt for 48 hours on Comcast, Sky, iTunes, Amazon Prime Video, and potentially other services.

For the price of the movie ticket or flat-out purchasing previously released films, you get to watch a period piece on your TV or, for many Americans, laptop screen within two days. The move also applies to the upcoming Trolls World Tour which will be available online the day of its theatrical release. Universal might not have the details right yet, but coronavirus has pushed it into changing how the industry releases films.

Why is Universal doing this? — Universal is still licking its wounds after the Cats-tastrophe of the holidays, so it’s scrambling to recoup costs elsewhere. Recent box office sales are the lowest in North America in about 20 years and theater closures are starting to sweep the nation. Releasing the latest Trolls movie on-demand is the smartest part of Universal’s move as it takes advantage of all the kids stuck at home.

Sorry, F9 is still delayed. The company wants you to see cars defying the laws of physics on a big screen as much as you do. But The Hunt, which was already delayed due to its release coinciding with a wave of gun violence, gets a second chance to at least break even. The kind of titles the company mentions for on-demand releases, like period piece Emma., have been known to struggle the most in theaters in recent years. Once quarantines are lifted, this could be the final nail in the theatrical window’s coffin.

The little-ish guys — The mainstream industry has already moved towards blockbuster franchises, often based on existing media, while indie films find homes on streaming services. Mid-tier releases, scattered throughout the year from the big studios’ smaller subsidiaries, generally don’t lose money. They tend to have original premises and/or are niche genre films. But they’re also not known for large box office profits as more people are inclined to wait until they show up on streaming services.

Some studios started shrinking the size of the theatrical window with streaming partners in late 2017, anywhere from 17 to 45 days instead of the typical months-long wait. AMC launched its own on-demand streaming service last fall with a similarly small window which could help it should theater attendance struggle to bounce back later in the year. Smaller theaters may not be so lucky.

Why other studios might not follow suit — Most of the major studios have halted production on some blockbuster or another to limit the spread of coronavirus. The ripple effect of these delays means we can expect a gap in releases in about a year. Awards season movies will keep their release dates, but other titles will likely get pushed to make room for delayed films like the latest James Bond title, No Time to Die.

Most importantly, all the big studios have deals with theaters, which are hurting as growing numbers of people adopt social distancing. There are certain deals around blockbusters that are hard to break, but studios embracing digital distribution will definitely hurt theaters’ bottom lines. Having long theatrical runs allows the theaters to make money off concessions. Netflix famously had to rent or buy theaters for a short run of Marriage Story because they wouldn’t allow a mere month-long window of exclusivity before the movie hit the streaming platform.

The ripple effect of these delays means we can expect a gap in releases in about a year.

Warner Brothers has the least to lose with Birds of Prey performing adequately and the next substantial release being Scoob in May, the same month HBO Max launches. If things are still on lockdown by then, whether light or strict, Warner can leverage its new streaming service to test an on-demand release. The test could inform its next DC release, Wonder Woman 1984, which arrives in early June.

Conversely, Disney is poised for another great Disney+ content moment like The Mandalorian. While Mulan will likely remain delayed, it’s highly possible we could see Onwards and New Mutants dropped on the service. If Disney, which has already moved up Frozen II’s Disney+ release, follows Universal’s lead we could have a very different release schedule in the future, and the option to watch new releases with homemade popcorn.