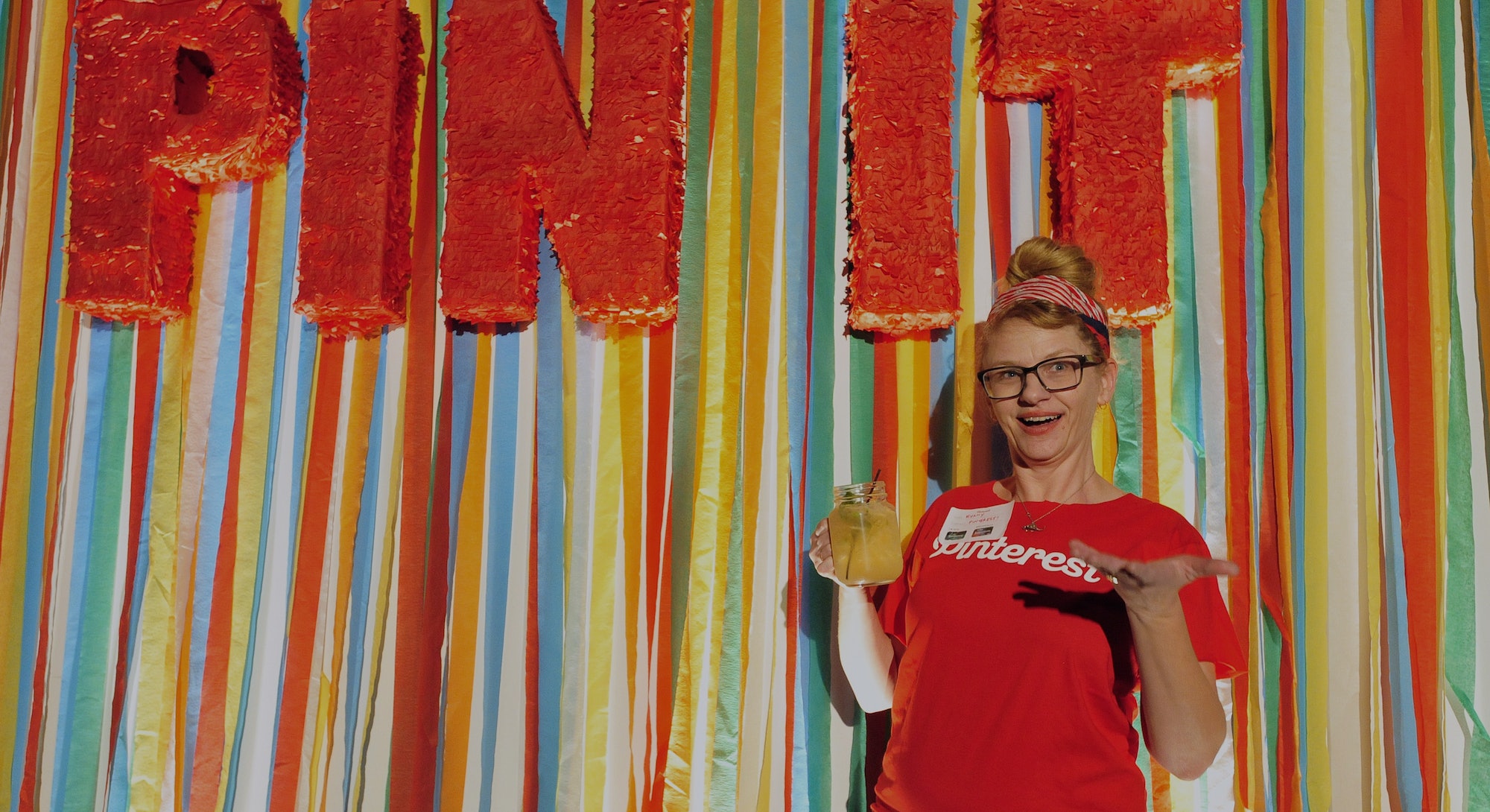 Last month, there were rumors of a deal that would have valued Pinterest at $75 billion — a mega-merger between a social media titan and one of the biggest digital payments services.

PayPal didn't elaborate, but regardless of the real reason, one thing many of us can agree on is this: Pinterest sucks, and it has utterly ruined photo searching on the internet.

Beloved by moodboard aficionados and wedding planners alike, the platform is hated by rank-and-file web surfers. It’s not that it doesn’t have its purpose; it’s just that it intrudes on the search experience of pretty much everyone who doesn’t want to use it.

More than 28,000 Chrome users have installed Unpinterested!, an extension to remove Pinterest from Google search results, while countless others trade tips on how to craft search queries to exclude the photo-sharing website. The problem? Pinterest makes it obnoxiously difficult to view any image hosted on its platform without signing up for an account.

And it’s managed to achieve an extremely strong presence on many popular image searches. This state of affairs creates friction in the image-grabbing process, which has been fine-tuned over the last 20 years to become as frictionless as possible. And it’s all seemingly for the goal of boosting Pinterest user numbers.

Pinterest, it should be noted, doesn’t cost anything to sign up for. But as the old internet maxim goes, “If you’re not paying for it, you are the product.’” Meanwhile, people who do use the service complain that the resolution of Pinterest images is often low.

Unpinterested!’s creator, South African developer Sello Mkantjwa, tells Input he created the extension three years ago out of frustration. “I used to do a lot of image searches,” he says. “I’d do a search for a scarf or something, and the first 10 results would come up as Pinterest. A lot of the images are interesting when they come up in the results. You’d click on it, and get asked to create an account in order to get access to that image.”

Mkantjwa would then hit the back button and try a different result — and often hit the same wall. “Every image search ended up turning into that little dance.”

He’s not alone. HackerNews posters pleaded with Google engineers to tamp down on Pinterest’s ability to game the search engine, with one calling it “a spam blog that hijacks inbound referrers from search engines to throw up full-page sign-in screens and nothing else.”

And really, where’s the lie?

“I just can’t fathom making any products I work on so difficult to access and use,” says Sara Babcock, a software product manager from Atlanta, who is one of those who has forsworn using Pinterest unless absolutely necessary after being bilked by its search-result-login-page scam.

“It was just death by a million cuts for me — can’t access source content, must download an app, can’t fix user errors, must login to view something from Google — and now I guess I hold a grudge,” she says.

Starting around 2011, Babcock would use Pinterest as a digital scrapbook for personal and work projects, with boards for weddings, crafts, home design, fashion, and user interfaces. But in 2017, after Pinterest support couldn’t help Babcock restore a pinboard she’d accidentally deleted, she closed her account. “Now I use Miro,” she says, referring to a similar pinboard-style service.

Sales and account management professional Christine Stroup ran into similar issues when trying to remodel two historic homes she bought in Mobile, Ala. To upgrade the properties, starting in 2016, she sought to find age-appropriate furniture and fixtures, from marble countertops to wallpaper, hinges, and fireplace mantels.

“Just when I think I’m going to a website for a supplier of brass weatherstripping — nope, it’s Pinterest,” she says. “It’s time-consuming.” She’s started appending “-pinterest” to her search queries to exclude any results from the site.

Alistair Scott, who works in communications in London, has seen his internet experience totally change because of Pinterest. “The way I learned to search, browse, and find pictures 10 or even five years ago just doesn't work anymore. I’m always hitting endless walls and trying to adapt.”

The “bait and switch” tactics of Pinterest irk Scott the most: “You see the image you want, you try to open it, and you’re whisked to a Pinterest login screen.” But Scott recognizes the issue isn’t limited to Pinterest alone: “They’re not the only company that’s recognized you can abuse the trust we all built in Google to get the answer.” Scott’s particular bugbear: sites that offer logos with fake checkered backgrounds when you’re looking for a transparent PNG.

Scott laments the end of the “gold rush era” of the internet. “We all got too used to being able to dip in and get pics through Google without really caring who was ultimately hosting them,” he says.

This is all a big loss for ordinary web surfers, but a boon for Pinterest.

“The sorts of disruption that you are hinting at here — how one emerging service disrupts another established service — is core to a lot of the tech development and is how tech giants get market share,” explains William Kilbride, executive director of the Digital Preservation Coalition, which works to ensure companies are acting properly to preserve digital data. “But it also makes for immense instability as far as users are concerned.”

For Kilbride, Pinterest’s manipulation of Google search results has a negative impact directly on his and his organization’s work. “The digital preservation community is now quite good at preserving the contents of a file and data more broadly,” he says. “But we’re nowhere close to understanding how to track the continuous development of algorithms that users rely on to search and recover content. Moreover, the tech firms are not likely ever to share that with anyone, as it’s their secret sauce.”

Those trying to preserve the internet also have their issues with Pinterest hijacking every Google search result you could possibly want to make. “There’s always a way, and web-archiving tools are constantly improving, but walled gardens do make it harder to have the as-much-of-the-entire-web-as-possible archives like the Internet Archive,” says Ben Fino-Radin of Small Data Industries, a New York archiving company.

A Pinterest spokesperson says that the problem doesn’t lie with the company, but with search engines.

A Pinterest spokesperson tells Input that the problem doesn’t lie with the company, but with search engines. “As a search engine, Google controls how results appear based on engagement and how useful searchers find the content.”

(The spokesperson also addressed the common complaint about the low quality of Pinterest images: “There are times when image size may be of a lower resolution to help lessen storage size.” Doing so, they add, increases the speed at which the platform’s pages load.)

Fino-Radin has a suggestion to put us all out of our misery: “Maybe Google should just buy them now that PayPal isn’t.”