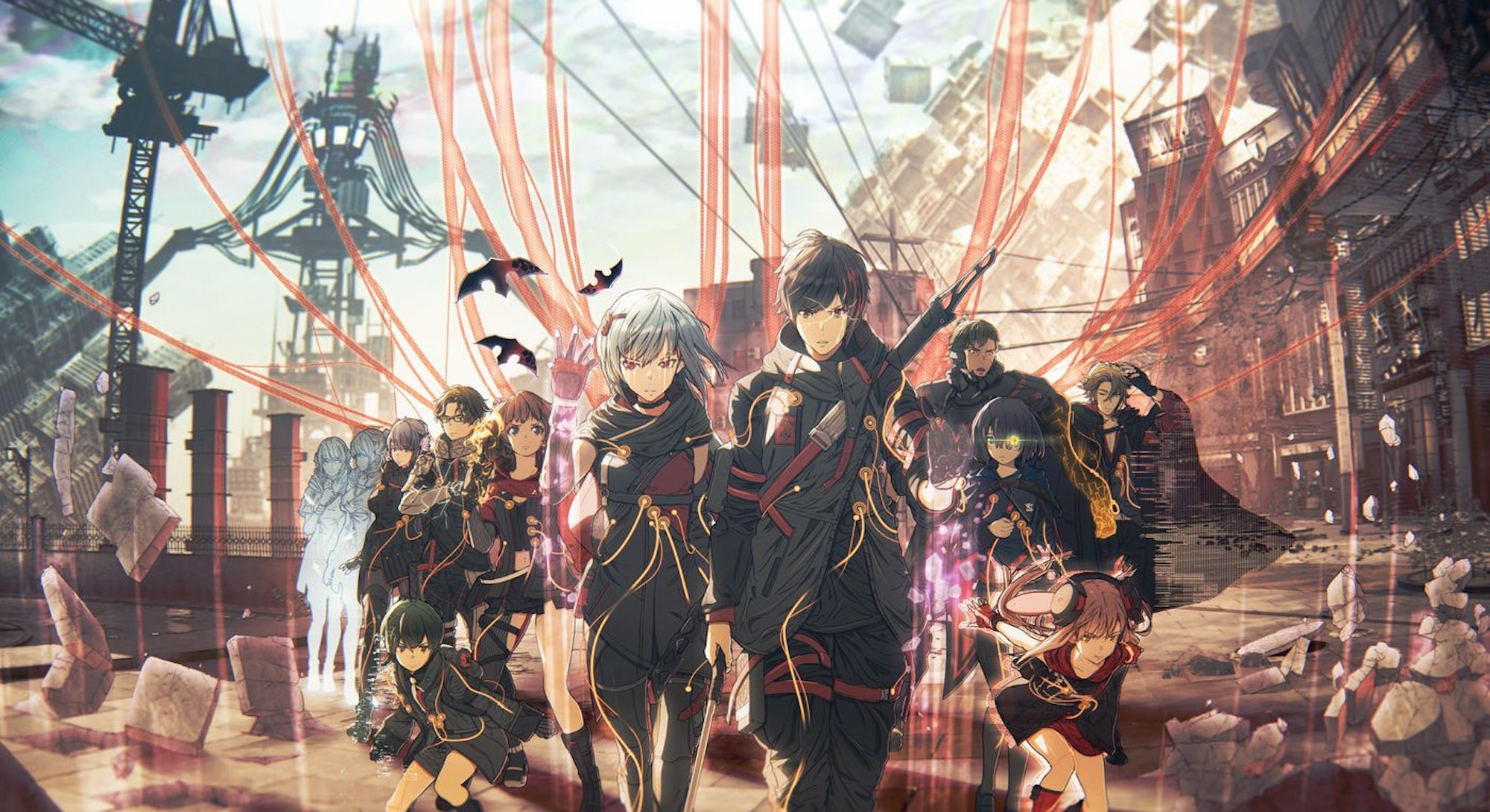 Scarlet Nexus was one of the best RPGs of 2021.

While the ending tidily tied up most plot threads, there were parts that could lead nicely into telling another possible tale in the Scarlet Nexus universe. Publisher Bandai Namco hasn’t announced any plans for a follow-up, but game director Kenji Anabuki says he’d be interested in a potential sequel that approaches the concept of superpowers from an “even more mature” perspective.

Inverse recently sat down with Anabuki and producer Keita Iizuka to discuss the feedback they’ve gotten from audiences and critics, the impact of bringing the game to Xbox Game Pass, and possible future plans for the series.

Utilizing a cyberpunk setting mixed with psionic lore, Scarlet Nexus billed itself as a “brainpunk” adventure. The new IP launched to positive reviews, landing it at a solid Metacritic score of 80. The game also made its way onto Xbox Game Pass, Microsoft’s gaming subscription service, last September. The game was added to the service three months after release, and Iizuka says he was pleased that the arrangement allowed more players to easily engage with it.

He says, “It has definitely given Scarlet Nexus a boost in publicity and popularity. It has also largely contributed to the visibility and sales of downloadable content.”

Feedback for the future

When asked about the feedback the team’s received from players and critics, Iizuka explains, “We have received a lot of positive reviews regarding the battle system, story, and characters. One reason might be due to the development experience I gained from working on the Tales Of series.” He says those lessons included how to create sophisticated combat, storytelling systems, and striking visual elements.

One point of feedback that Anabuki and Iizuka have taken to heart was that Scarlet Nexus needed more accessibility features at launch. Going forward, Iizuka says he wants to focus on basic menu options and quality of life features in future games.

“If there is a sequel, I would personally want to utilize the ‘superpower’ theme in areas other than battles.”

“We have done as much as we can and added several features after launch into the game based on user feedback,” Anabuki explains. “However, I have decided that paying more attention to industry trends and the newest user preferences will definitely benefit the gaming experience.”

After launch, Bandai Namco added more accessibility options, such as the ability to change font sizes, camera distance, and camera tracking speed. Players were also given the option to toggle on and off aim assist and SAS activation animations.

If a Scarlet Nexus sequel happens, Anabuki says that he’d also like to enhance the presentation of cutscenes. In the game, the cutscenes are shown in a sort of comic book-like fashion. “I still want to make them unique like the ones in Scarlet Nexus, while being able to provide our fans with the most satisfying gaming experience,” he explains.

Although there aren’t official plans for another game in the Scarlet Nexus universe, Anabuki shared his personal thoughts about what he’d like a potential sequel to explore.

“If there is a sequel, I would personally want to utilize the ‘superpower’ theme in areas other than battles.” He continues, “The world and settings of the story could potentially be created to suit an even more mature audience; by exploring themes like the dangers of having or using superpowers.”

“Your voices build the future for the Scarlet Nexus IP.”

Scarlet Nexus also received a TV adaptation by Sunrise, a Japanese animation studio that has worked on anime franchises such as Gundam and Cowboy Bebop. Iizuka said it was a pleasure working with Sunrise and that the adaptation had contributed to the popularity and sales of the game, especially among the anime community.

The anime provides a slightly different retelling of the story, with the final episode including details that weren’t present in the game’s ending. According to Anabuki, the direction of a possible sequel is currently up in the air. It could pick up after the events of either the game or the anime — or do something completely different.

“Maybe it will continue from the original Scarlet Nexus story or be based on the game’s worlds and characteristics,” he says. “At this moment, I couldn’t tell.”

While we’re a year into the ninth generation of consoles, many games are still receiving the cross-gen treatment. Scarlet Nexus was one of them, launching on both PS4 and PS5 as well as Xbox One and Series X|S.

That trend could continue for any future games in the series. When asked whether a sequel would only be released on new-gen consoles, Anabuki says, “This is a personal comment, but I would like to still support all versions of consoles on all platforms at the time the potential sequel is released.”

Anabuki says he’s grateful to all the fans that supported Scarlet Nexus, saying, “I constantly keep up to date with the community’s voices, feedback, and constructive criticism.” His passion certainly shows, as his Twitter timeline is filled with colorful screenshots, fanart, and clips of the game.

He adds, “I hope to keep hearing from you all in the future. Your voices build the future for the Scarlet Nexus IP.”