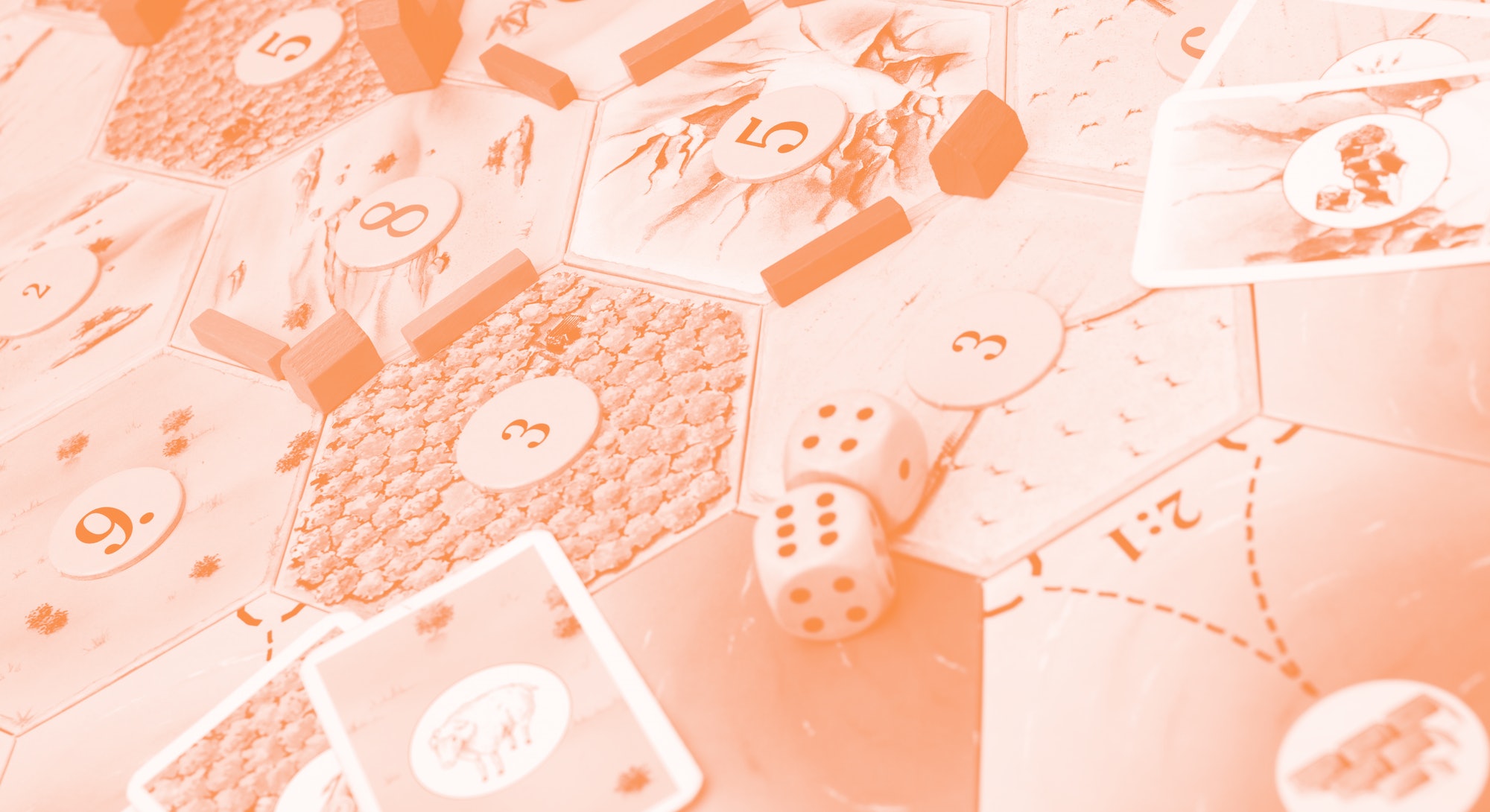 Like a lot of people, board games helped me get through the first year of the pandemic.

But living alone, 2020 wasn’t exactly a chance to dust off my copy of Risk or Monopoly.

Instead, I found myself playing Colonist.io, a free online version of the massively popular German board game Settlers of Catan. Over the course of weekly games with a small group of childhood friends (and the occasional match with my dad and brothers), I watched the site transform. What was originally a rough-around-the-edges online game plastered with aggressive pop-up added new features and better graphics on what seemed like a weekly basis.

It’s been a very good year for the creator of Colonist.io, Demi Yilmaz, but the 29-year-old serial entrepreneur, crypto enthusiast, and freestyle hip-hop dancer tells Inverse that all he wanted was a way to easily play Catan with his family.

Yilmaz grew up in Turkey, where he says he and his father and two brothers used to play boardgames frequently. After moving to Singapore, he and his brother found that there wasn’t an easy way to play Catan online, so they decided to create a website where they could keep the habit up.

“The available versions sucked,” Yilmaz says. “So we were like, How hard can it be to create our own version?”

Yilmaz and his brother Goku had some experience making online games. Their previous project, Dawn of Crafting, a mobile roleplaying game set during the Stone Age, became an international hit after it was released in 2016. Still, the first version of Colonist, which launched in December 2017, was far from perfect. It even had a different name, Katan.io, a clear nod to the original game that inspired it.

In Settlers of Catan, 2-4 players compete to build the best civilization, collecting and trading resources to build settlements, cities, roads, and armies. Katan.io had all these features, but there was one thing it was missing: the ability for other people to play. Only the first four people to log on at any time could use the site.

“It was good enough for the four of us to play,” Yilmaz says, referring to himself and his immediate family.

Early updates added the ability for multiple games to happen at once, a virtual lobby people could wait in before joining games, the ability to play against a computer, and other basic features. In September 2018, Yilmaz decided to focus on developing Colonist full time. For two years, he saw slow but steady growth. Then, the pandemic happened.

“At that time [the site] was completely unknown,” Yilmaz tells me over email. “We had no idea how many players could come due to the pandemic. Colonist is played by 40k people per day and 700k per month.”

Most of that growth happened in March and April 2020 — the first two months of lockdown. Yilmaz recalls needing to rent more server space each week, and constantly rewriting code and pushing out new updates. It was too much to cope with alone. He hired his first two employees in 2020 and plans to increase the size of the team in 2021.

Most of the money to pay those employees (and himself) came from banner ads on the site, at least at the start. But as the game grew in popularity, Yilmaz expanded the Colonist online store, which offers bonus features for the game like special maps, expansions, and other extras. After working on Colonist for free for years, he tells me he’s currently got “2+ years of runway.”

When asked if he’s worried about getting into legal trouble with the creators of Settlers of Catan, Yilmaz points out that you can’t actually copyright the idea behind a board game. All the code and visuals Yilmaz built are original, even if his game instantly feels familiar to anyone who’s played the board game version of Catan.

Colonist spread entirely by word of mouth with no marketing, but Yilmaz says he owes a lot to Reddit’s Catan community, which discovered Colonist early on. Not only did r/Catan help spread the word, they offered regular feedback, guiding how Yilmaz worked on new updates and features. Next on the list, the team is rolling out leaderboards and rankings, along with their own version of the popular Catan expansion “Cities & Knights.” Even after the pandemic, Colonist isn’t going anywhere.

That’s a good thing, because even after my friends and I are all vaccinated, I have a feeling we might still get together online for the occasional game of Colonist. Just like Yilmaz and his family, we’re not always all together in the same place.

And if you’re looking for some advice to help you win your next match, here’s a tip from the Colonist creator himself:

“Trade. The person who collaborates with more players usually ends up at an advantage.”