Bill Nye, to a certain generation, might always be known as “The Science Guy,” from his days doing children’s science television, but the public figure’s taken a turn in the last few years.

In a new video put out earlier this week on Big Think, Nye discusses the issues of women’s reproductive rights — and the mistaken ideas of politicians about where life begins and the implications of those misconceptions.

The video’s taken off on social media in the past few hours: 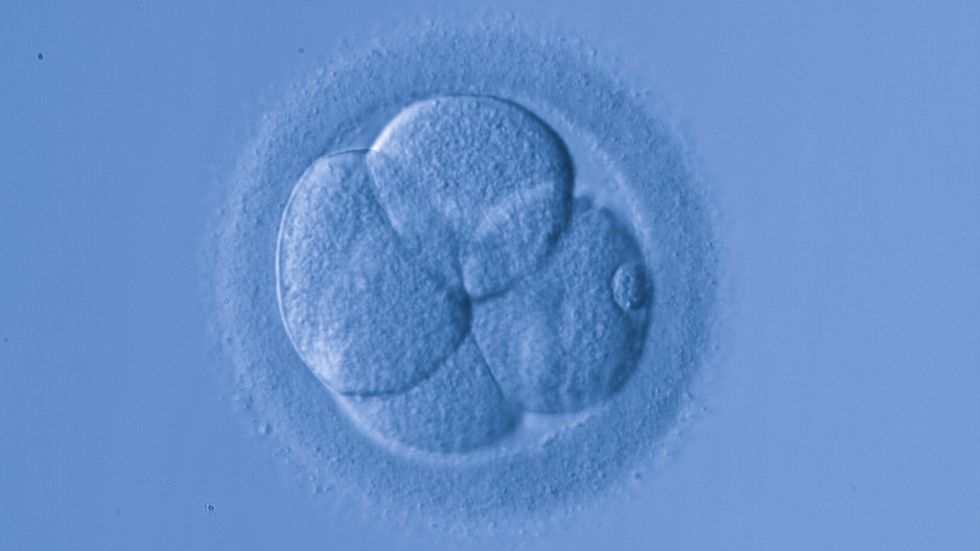 This is not the first time that Nye’s found a more political voice in the realm of science and popular culture. He’s been outspoken against creationism and what effects it could have on public school classrooms. This also is not the first video he’s done for Big Think, but it appears that this particular video explained very clearly the case for why woman should have the right to abortions. His calmness and appeal for people’s rational thoughts is enough for the video to slowly start going viral, as the battle for reproductive right continues.

“It’s just a reflection of a deep scientific lack of understanding and you literally or apparently literally don’t know what you’re talking about,” Nye says in the video. “And so when it comes to women’s rights with respect to their reproduction, I think you should leave it to women.”

He guides one through the basics of how human reproduction works by using the strict guidelines of when life begins. Nye also highlights the hypocrisy of those that campaign against reproductive rights. He notes that their hard-line stance doesn’t account for all of the “lives” that are lost in a woman body by natural causes that weren’t caused by abortion, and if abortion is so vile, then why aren’t people arrested or held responsible for all of these other “lives” lost.

This week’s video is the latest he’s done for Big Think as part of his “Tuesdays with Bill” series (other topics were on what keeps him up at night and answering questions like “are we the universe?”), but in this particular clip, Nye explains in a clear-eyed style the case for why women should have the right to abortions.

More like this
Science
21 hours ago
Dark matter, Earth 2.0, and more: tThese 13 missions could be China’s next big space mission
By Doris Elín Urrutia
Science
5 hours ago
A maiden king? Dust and bones may reveal the true power of Viking women
By Sarah Sloat
Science
6 hours ago
NASA CAPSTONE glitch and more: Understand the world through 7 images
By Robin Bea
Share: