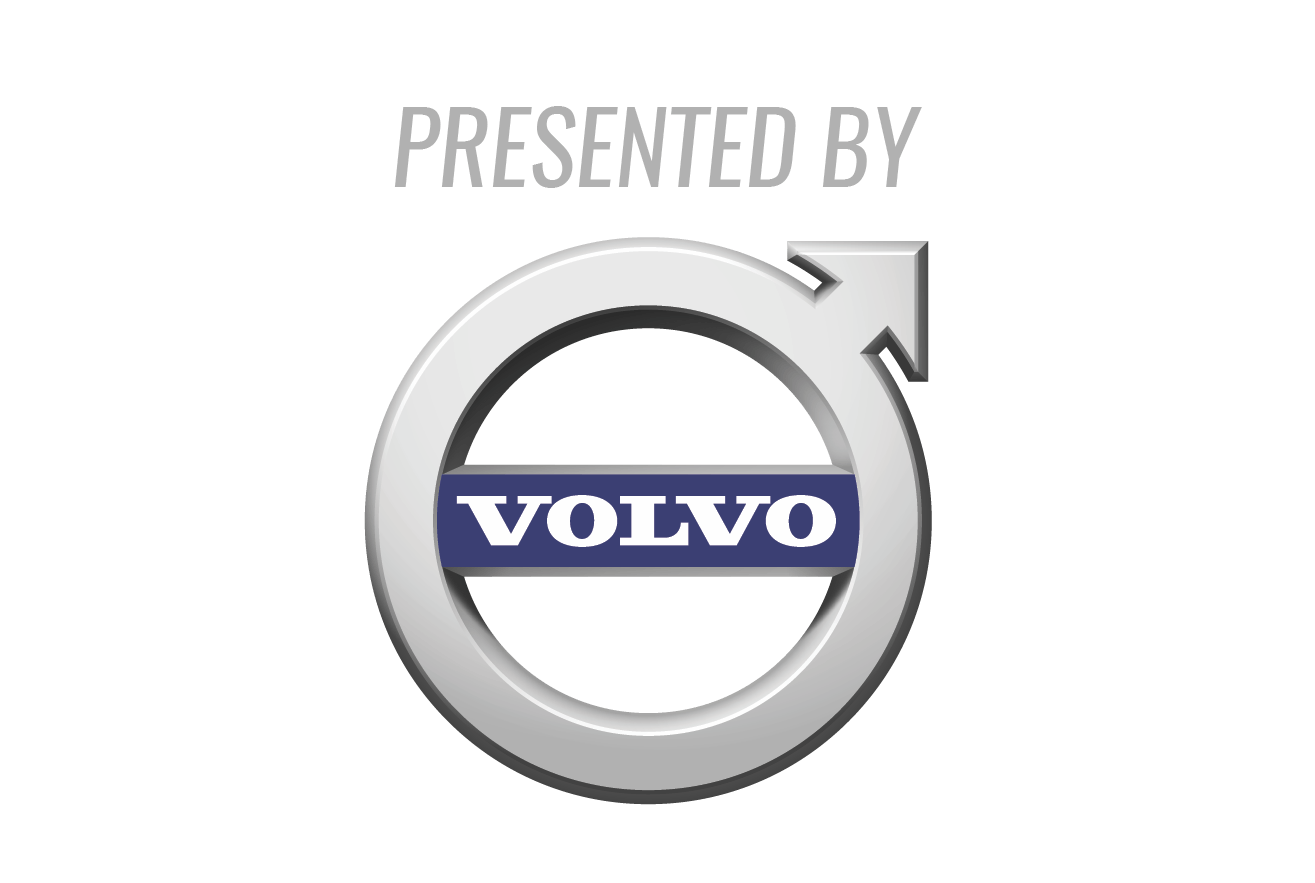 Data is decluttering people’s lives, techno-charging the yard sale of yesteryear with smarter analytics. No longer constrained to flimsy tables on the front lawn, smart sellers are targeting their ideal buyers, scanning their items using smartphones, and leveraging social networks to spread their tips.

“The less stuff I have cluttering my space the more control I have over my mind,” says Reddit user “sariejanemitt” on the site’s decluttering community of nearly 50,000 members. “I’ve come to learn that on some level the state of my home is a direct reflection of the state of my mind.”

Yerdle started out as an online community for 950,000 members to share over 1.2 million items in a “sharing economy,” later shifting to offer white-label resale channels for brands like Patagonia and REI.

“We have a customer who is constantly working on his house,” Shahzad Karachiwala, director of marketing for Sortly, tells Inverse. “He used Sortly to digitize his tools, equipment and supplies and so when he went to the store he would just open the app and see what he has and what he needs. He also created bins with labels in his garage so he knew where each item went and if he wanted to know what he had in the bin, all he had to do was scan the bin. By purchasing fewer unwanted items he noticed that he has less junk to get rid off.”

It’s a movement that’s even got Facebook involved. The Marketplace feature that launched in October 2016 — which shares the same name as a previous feature the company hosted from 2007 to 2014 — was designed to harness the growing use of Facebook Groups to trade items locally. It’s the best of both worlds: local area classified ads, combined with a social network that has data on over two billion active users. You might more likely to consider buying Joe’s desk if you have mutual friends on Facebook.

Social media connections are the most obvious way to leverage technology to improve trust between buyers and sellers. Perhaps the most famous example is eBay: Its user feedback ranking system came to symbolize the early ‘00s selling experience so much that Weird Al Yankovic’s 2003 song parodying the service boasted about his “A++” comments:

They love me on eBay

OfferUp is taking this trust model to the next level with its user reputation score. This uses a machine learning model to predict the likelihood OfferUp would take action against the user, considering factors like community engagement and previous transactions to generate a figure between 0 and 1. The days of vague “100 percent positive” feedback are over.

“We rely on our phone for just about everything, so we should be able to buy and sell unused or unwanted items in a matter of minutes,” Natalie Angelillo, Vice President of Community at OfferUp, tells Inverse. “We’ve grown exponentially in just a few years because you can easily sell, discover, and buy what you want from your neighbors, and we’re helping you make the most of what you have — by saving money on things you want and finding new value in the things you don’t.”

Some systems focus on decluttering for specific items, which offer a faster way of scaling down. Decluttr specializes in media like CDs, DVDs, games, and books. Users can enter a barcode number, work out the total value of their items and request a box to ship their stuff for sale. Similar to Sortly, the company also offers a smartphone app to scan the barcodes. It’s ideal for sellers with a mounting pile of old movies ready for the yard sale.

This is a focus other companies have taken up for themselves. Apple’s smartphone trade-up service offers up to $315 toward a new iPhone, while Samsung offers up to $300 off a Galaxy S9 or Note8 with relevant trade-in. Third parties like Gazelle and MyPhonesUnlimited are also offering instant quotes on a variety of devices. They all follow the Decluttr route, matching the product to a database of price quotes to simplify the process.

The future is looking a lot less cluttered.

Can these 6 steps tip us toward real climate action?