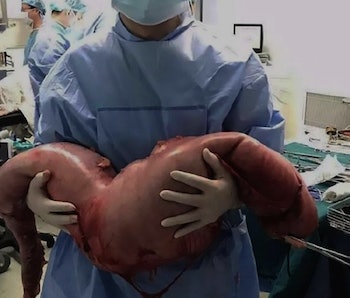 More like this
Science
November 27, 2022
Scientists just made a major stride toward a hepatitis C vaccine
By The Conversation, Lisa Eshun-Wilson and Alba Torrents de la Peña
Science
November 26, 2022
A groundbreaking finding on multiple sclerosis is dividing scientists
By Elizabeth Preston and Undark
Science
November 21, 2022
Inside the scientific quest to understand Brussels sprouts
By Becca Caddy
Related Tags
Share: